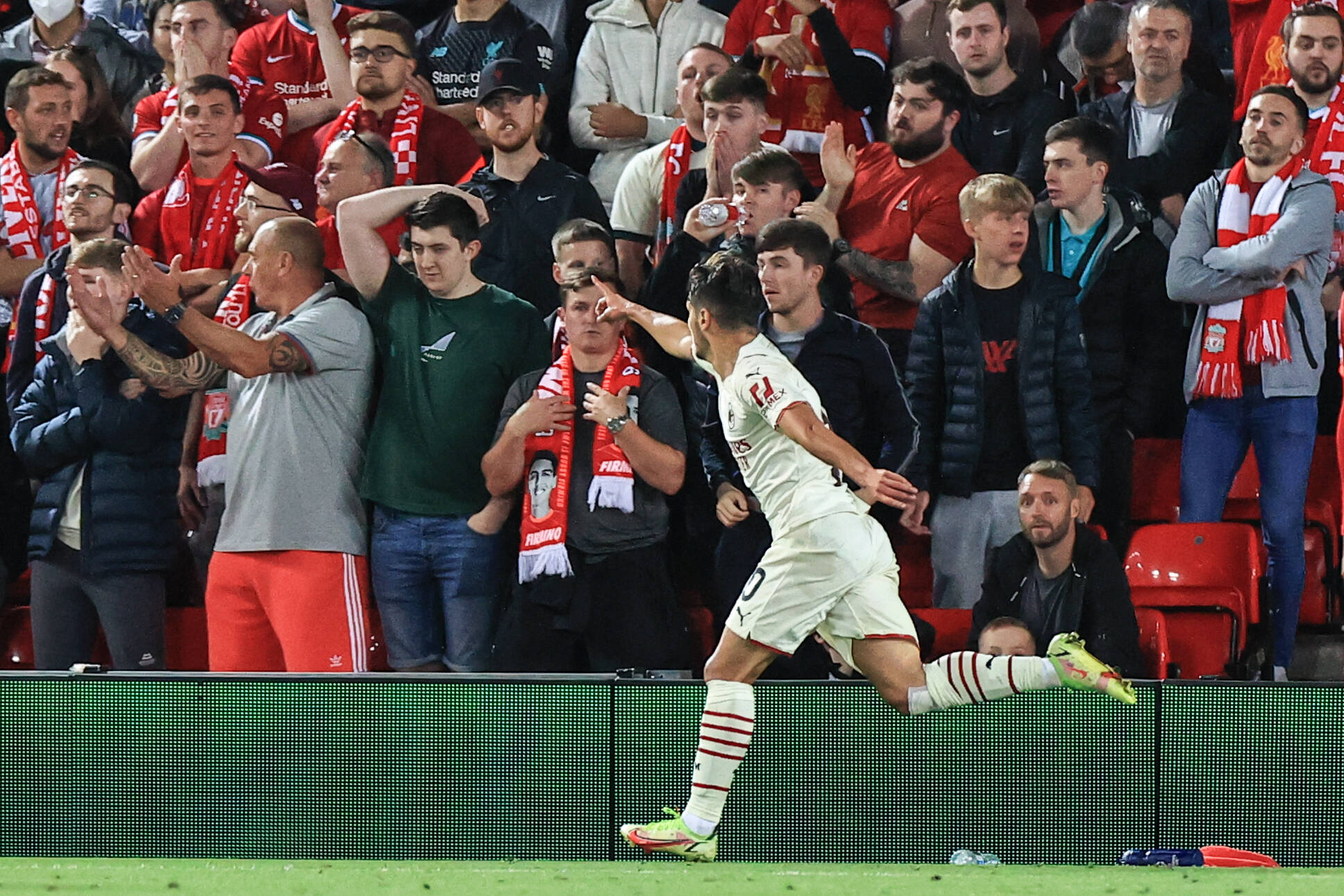 AC Milan are currently playing against Liverpool at Anfield Road and it has surely been an interesting match to follow.

The Rossoneri were outplayed by Jurgen Klopp’s men at the beginning of the match, but the end of the half was all Milan, as Ante Rebic first equalized and, almost immediately after, Brahim Diaz gave Pioli’s team the lead.

Below is the Spaniard’s goal in what was a hectic first half indeed, as the Rossoneri are leading in their Champions League debut.