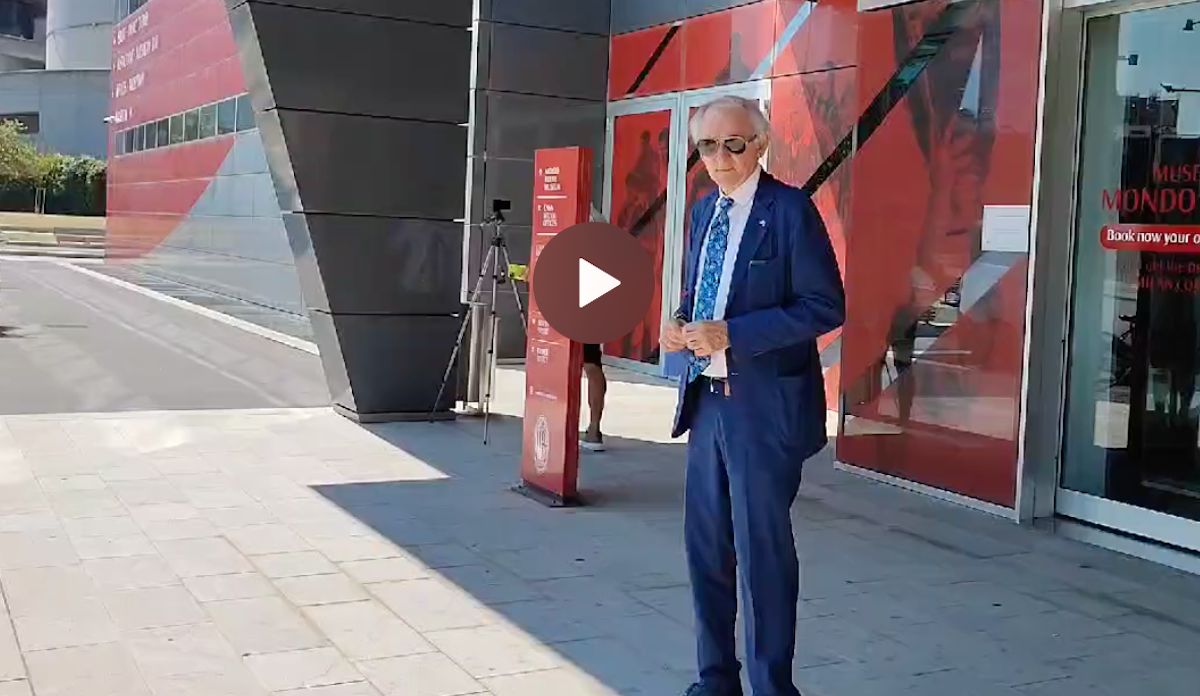 Cagliari’s sporting director is currently at Casa Milan to hold discussions over the potential signing of Tommaso Pobega, according to a report.

According to what is being reported by MilanNews, Stefano Capozucca has just arrived at the Rossoneri headquarters and among the players followed by the Sardinian club with interest is Pobega.

Pobega continues to be linked with another potential loan exit, while Nandez could be departing Cagliari which may be the reason for their pursuit.

👀 Cagliari's sporting director arrives at Casa Milan with Pobega among the players that interest them.