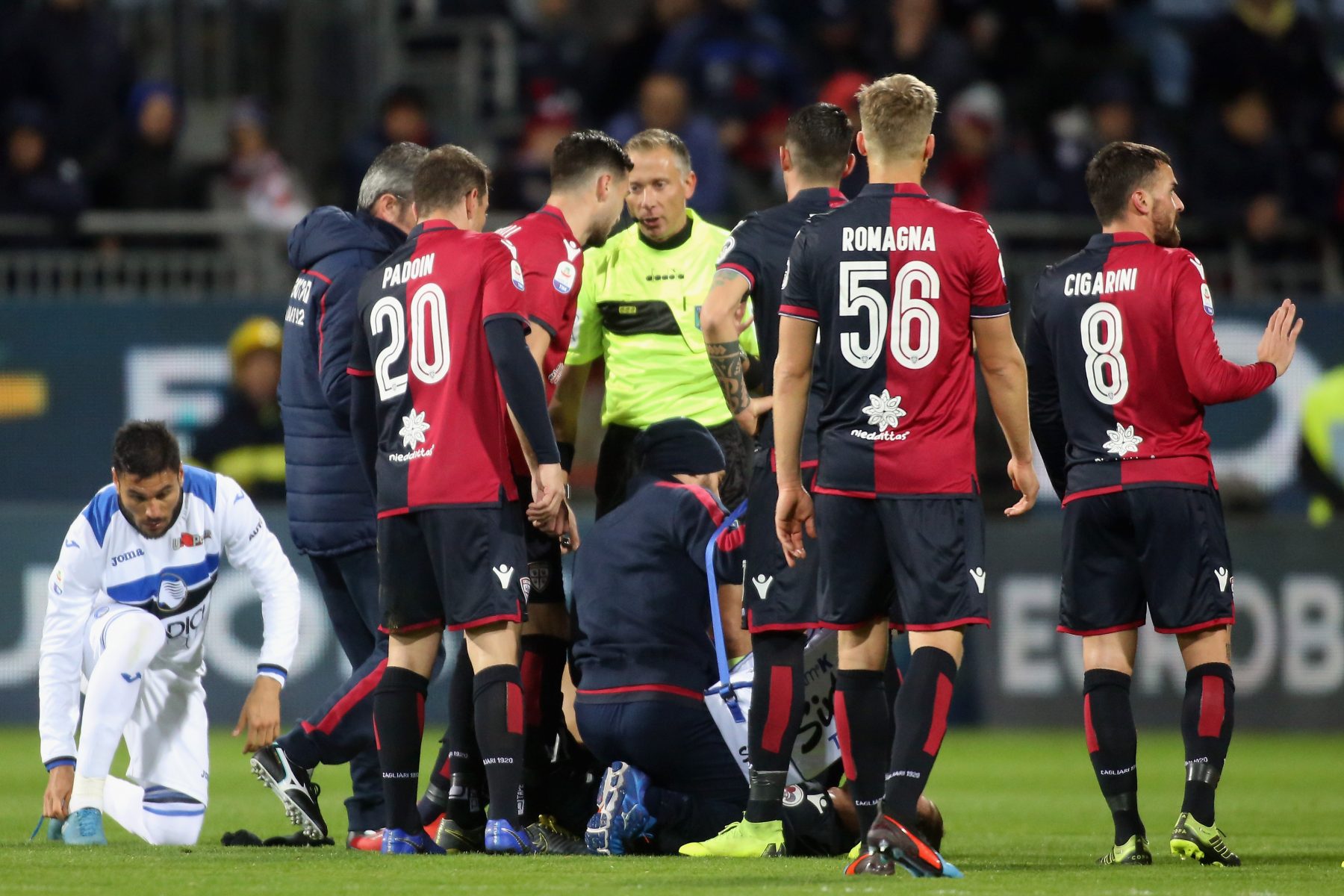 Watch: Cagliari squad held up by farmers at training ground ahead of Milan trip

On the eve of the clash between AC Milan and Cagliari, the latter ran into some issues when they were supposed to leave the training ground en route to Milan.

In fact, incredibly enough, the squad was trapped at their own training ground by local farmers, who were protesting against the milk prices, thus wanting the team to abandon the game in protest.

Luckily, as shown by the footage below, they were allowed to leave after agreeing to kick over milk cans whilst being filmed. With that said, the game will take place tomorrow, with kick off set at 20:30.