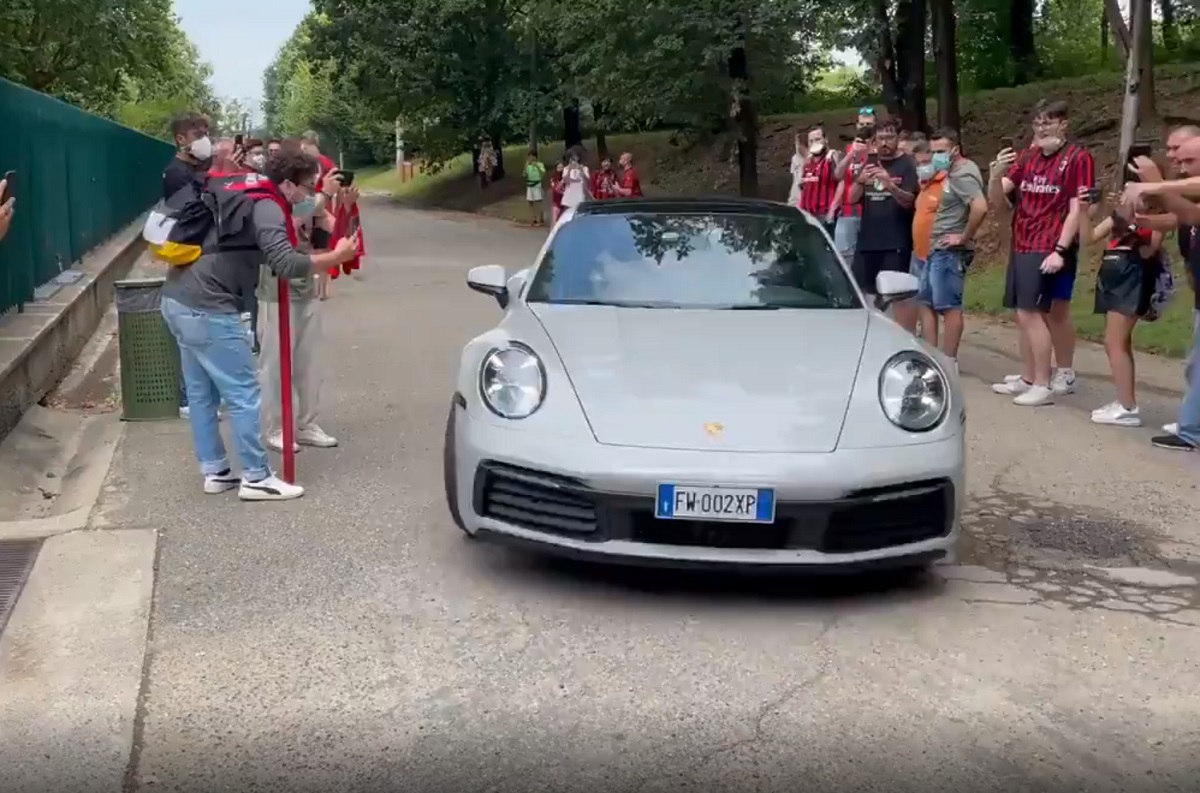 Davide Calabria is a very popular man in the Milan environment right now, having decided to renew his contract with the club. Although he doubled his salary, he’s still only at €2m per season.

It just goes to show that at least some players that come through the youth ranks of the club still have loyalty. The right-back was one of the best in the league last season and will be looking to continue on the same path.

As captured by Daniele Longo, when he arrived at Milanello for the start of pre-season, some fans at the scene praised him. “Grande Davide”, one said, and it’s clear the defender is loved by the fans.