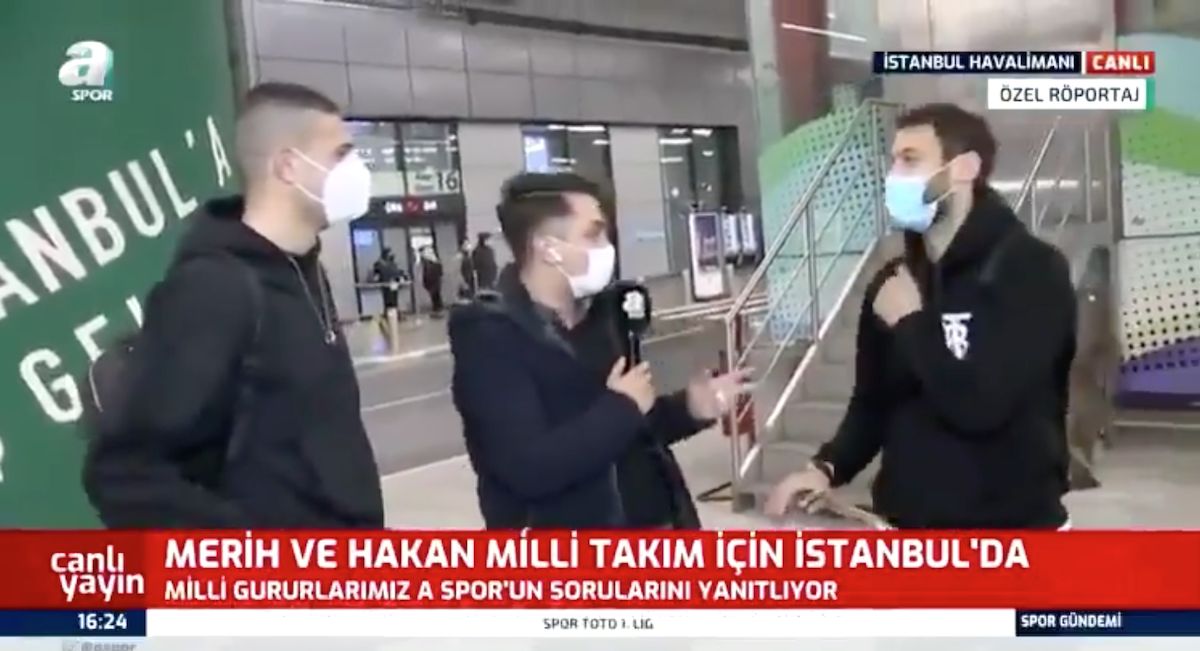 Watch: Calhanoglu confirms desire to play for boyhood club Galatasaray – “Why not?”

AC Milan playmaker Hakan Calhanoglu has revealed his desire to one day play for his boyhood club Galatasaray as his contract saga rumbles on.

Turkish journalist Ekrem Konur reported earlier in the month that Calhanoglu wants to stay at Milan and his agent is in talks with many teams – as is natural given his client’s contract is ultimately expiring until he signs something. Galatasaray from Turkey, his boyhood club, also came on the agenda, but this transfer is difficult given the salary.

Nonetheless, it seems the 27-year-old is more than willing to move there in the future.

🗣 @hakanc10 after arriving in Istanbul: "I have the lion tattoo because I am a fan of Galatasaray. I hope to play for Galatasaray in the future, why not?"pic.twitter.com/l00XSjw93n