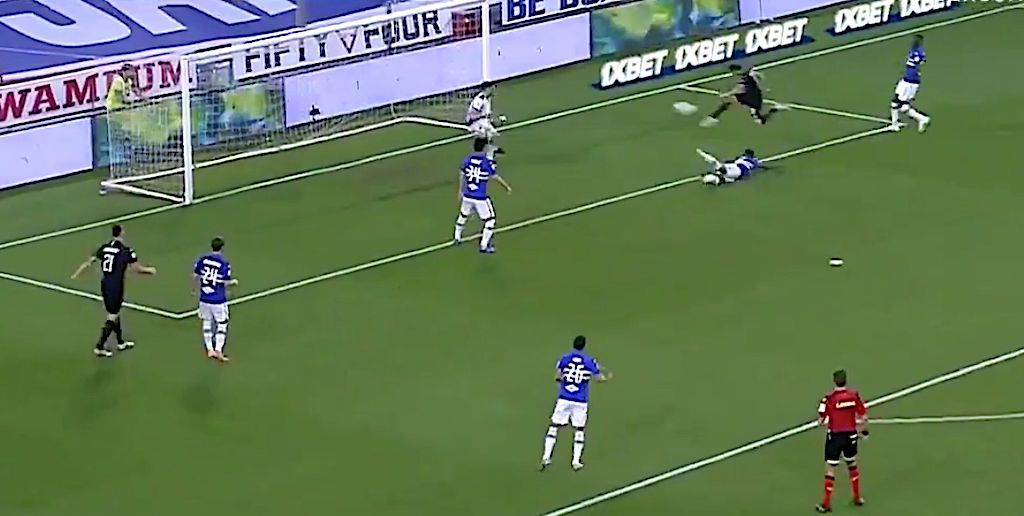 Hakan Calhanoglu continued his remarkable form since the resumption of Serie A as he netted to double Milan’s advantage against Sampdoria.

Sampdoria really should have levelled within six minutes of the restart as Quagliarella’s drilled low free-kick from 20 yards was parried into the air by Donnarumma, yet Colley inexplicably headed the rebound over from a few yards out.

The home side would be made to pay for their glaring miss as Calhanoglu doubled Milan’s advantage two minutes later. A cross was stood up to the far post where Ibrahimovic was waiting to head back across goal, using all his neck muscles, and Calhanoglu ghosted in to fire past Falcone and make it 2-0.

A foul was initially called, but VAR rightly overturned it as no contact was made by Calhanoglu on the defender.