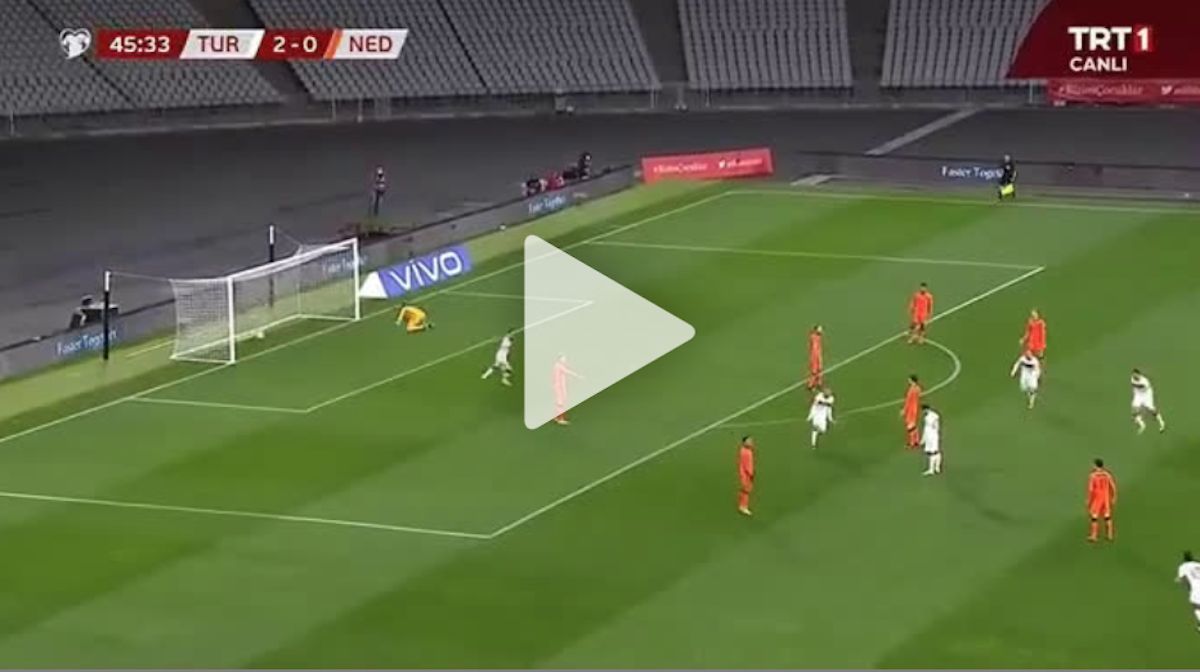 Watch: Calhanoglu gets an assist and scores for Turkey with a scorcher against the Netherlands

Hakan Calhanoglu followed up his winner against Fiorentina on Sunday with a sensational strike against the Netherlands for Turkey tonight.

The playmaker – having registered an assist in the first half for Burak Yilmaz’s opening goal – picked up the ball around 25 yards out before opening up his body and despatching from outside the box with a scorcher of a shot. It is reminiscent of his goal against Arsenal in the Europa League back in 2019.

Below is the assist that he was credited for…

Burak Yilmaz doing what he does best 💪

Turkey lead against the Netherlands 👀 pic.twitter.com/vMzTfHGde6