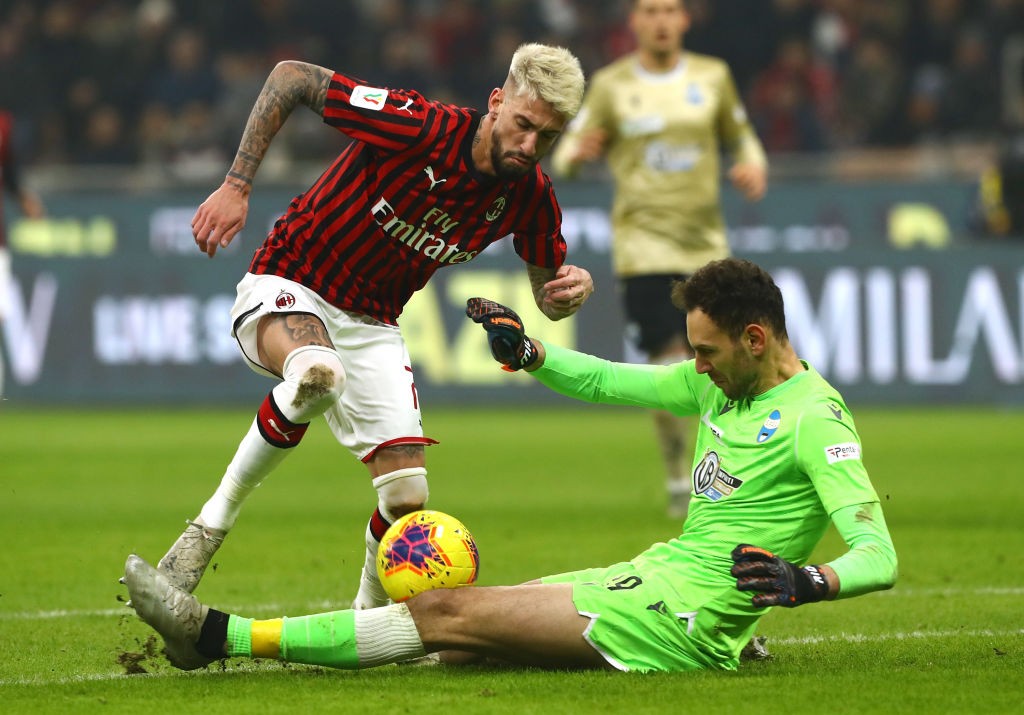 Samu Castillejo got his first goal of the season on Wednesday evening at San Siro with a sumptuous finish against SPAL in the Coppa Italia.

The Spaniard had been wasteful with the opportunities he had prior to the goal, but just before the break he was rewarded for his efforts.

Piatek was the architect this time after netting the opening; going on a battling run to get to the edge of the SPAL box before squaring to the former Villarreal man, who took his time before bending a finish into the top corner with style to make it 2-0.