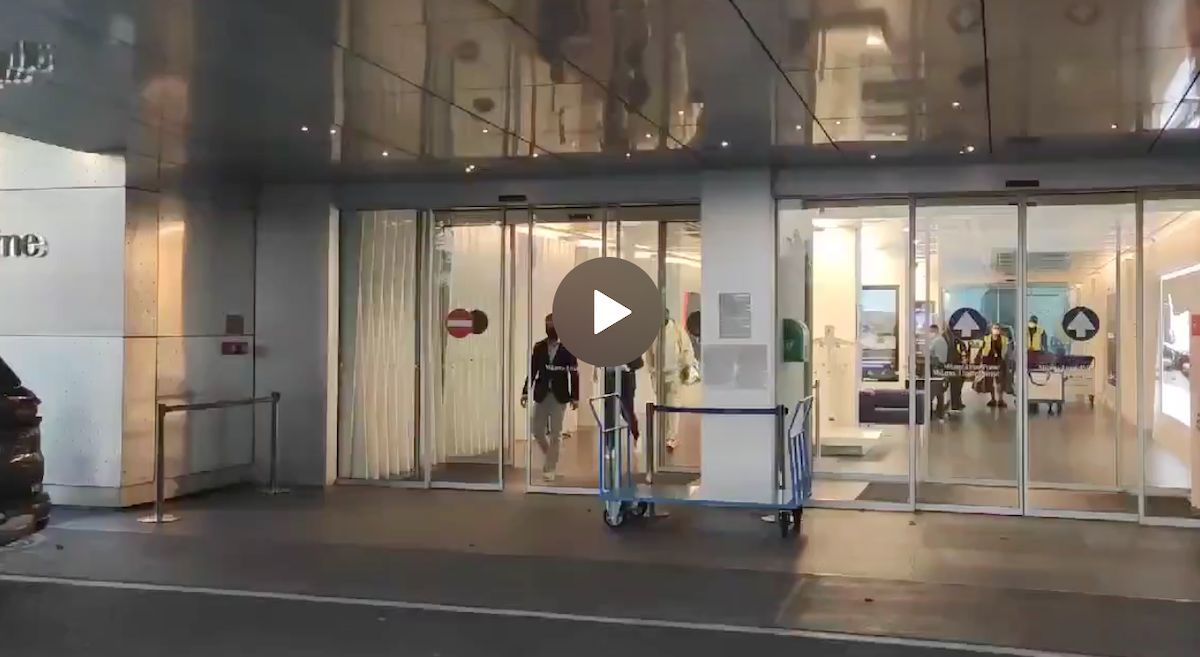 Midfielder Tiemoue Bakayoko has arrived in Italy ready to undergo his medical ahead of signing for AC Milan tomorrow.

MilanNews among others have reported that the 27-year-old Frenchman has renewed his contract with Chelsea until 2024, and Milan will sign him on a paid two-year loan with an option to buy, with the possibility that the buy-out becomes mandatory under certain conditions included in the contract of the player.

The player is now in Italy, as the video below shows…