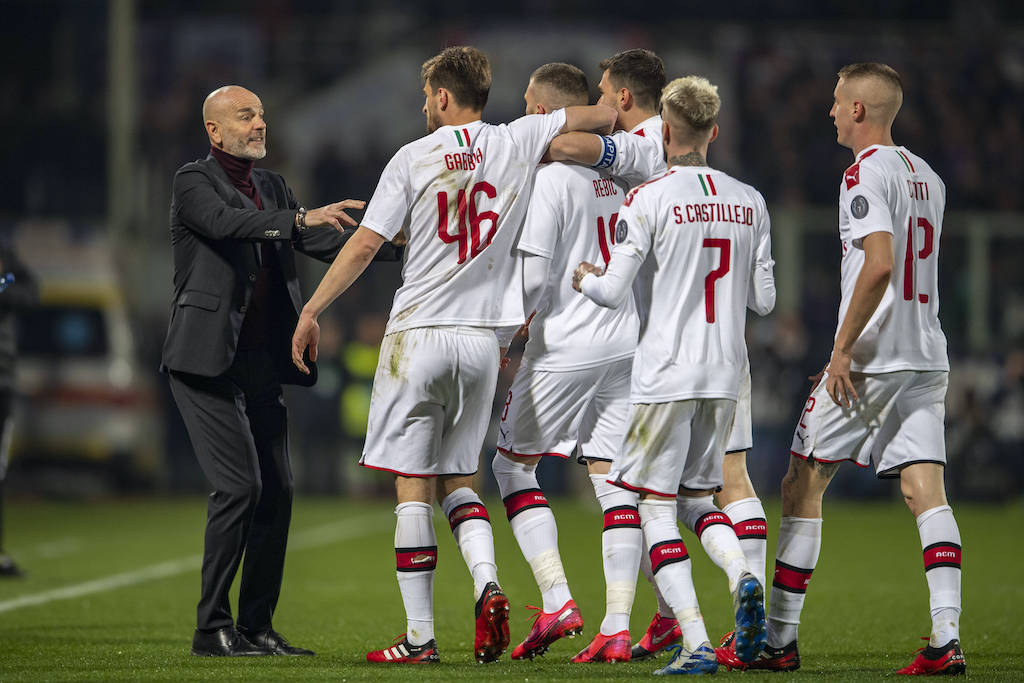 AC Milan attacking duo Samu Castillejo and Ante Rebic both got on the scoresheet in Monday’s 4-1 win over Lecce, scoring the first and last goals in the rout respectively.

The Spaniard’s trickery and creativity was missed during the Coppa Italia semi-final second leg against Juventus, a game which he missed through suspension, while Rebic continued his excellent league form from pre-lockdown with his seventh goal of the season.

Below are compilations on both their performances… 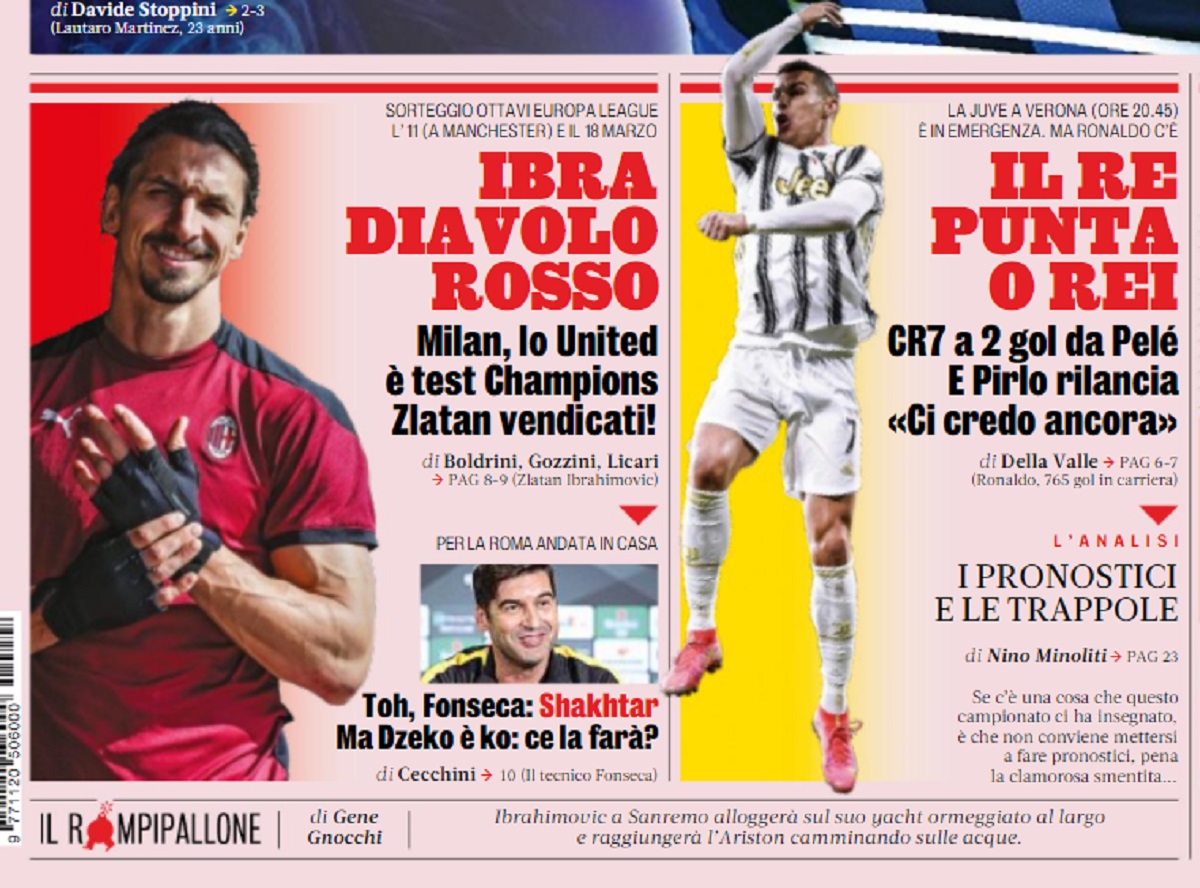