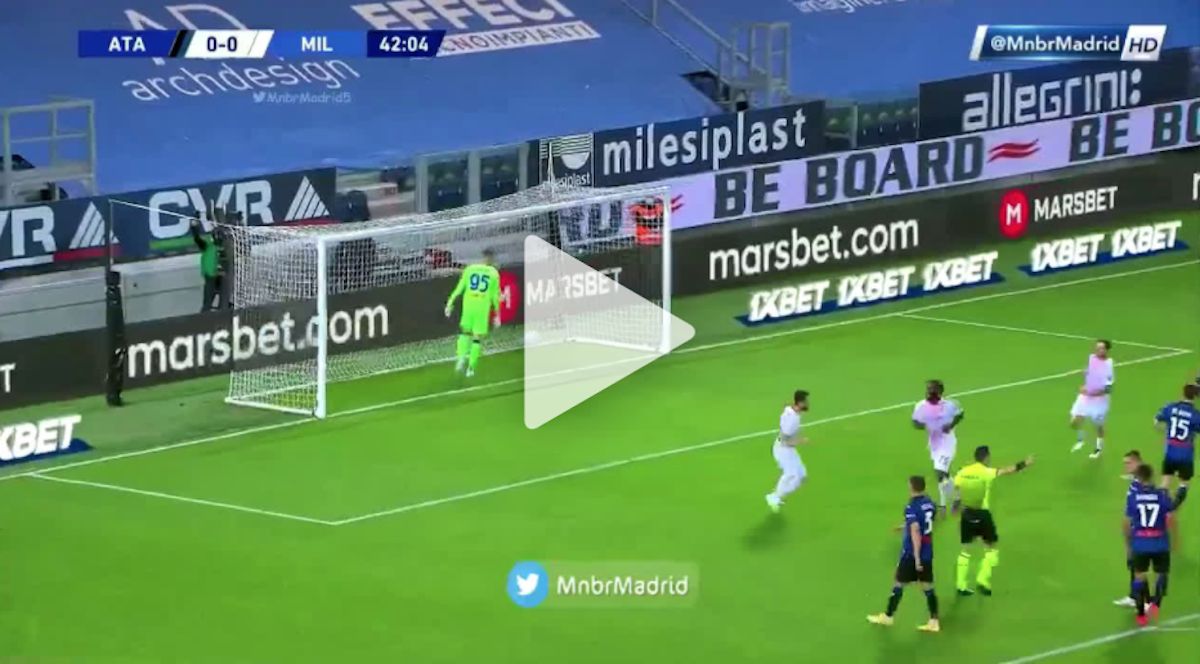 Franck Kessie got his 12th Serie A goal of the season and definitely his most important so far, giving Milan the lead against Atalanta.

There was a huge moment two minutes later as the Rossoneri were given a penalty kick. A neat one-two saw Theo Hernandez put in behind down the left side of the box and Freuler wiped the Frenchman out with a late challenge. Kessie took on the responsibility, and after a slow run-up he passed it into the bottom left corner with Gollini rooted.