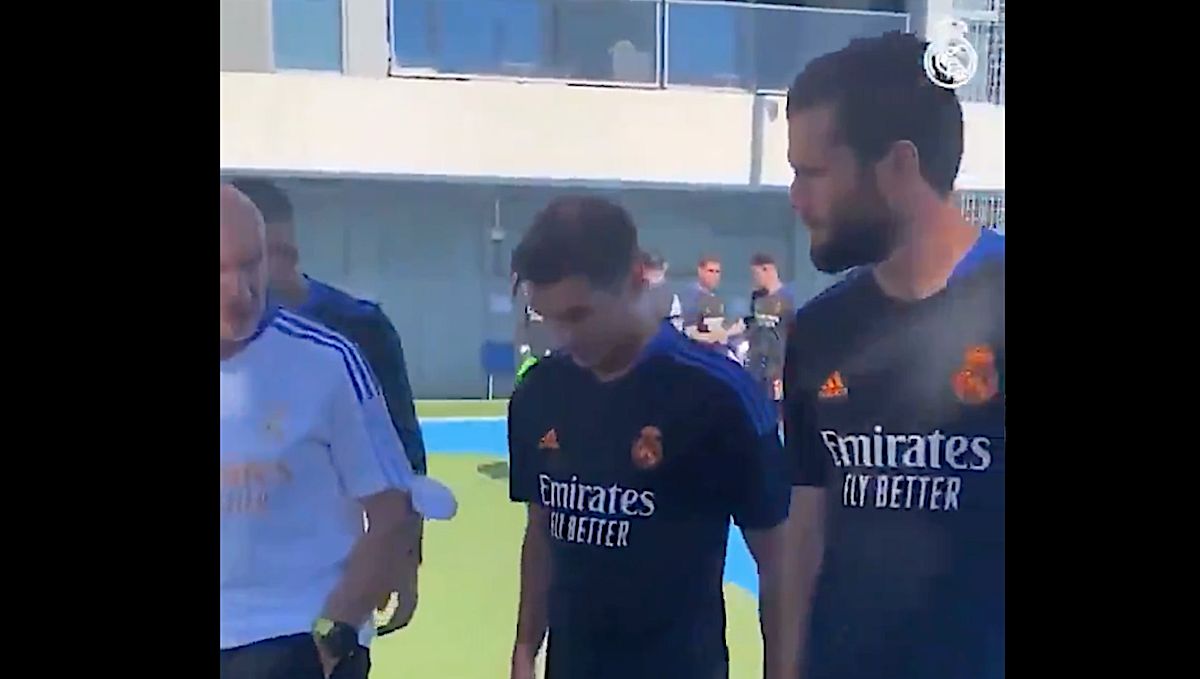 Real Madrid have published part of a conversation which could be a sign Isco is heading for AC Milan, according to a reort.

Real Madrid returned to work on Monday with Carlo Ancelotti at the helm, but Marca reports that Isco was not there amid rumours that the 29-year-old could sign for Milan in the coming days.

A video uploaded by Real Madrid to their social networks unintentionally uncovered a conversation between the physo, Antonio Pintus, and the defender Nacho with Brahim in the middle.

In that conversation, Pintus is heard twice naming the player “Isco… Isco…” to which Nacho responds: “But it has already been fixed,” implying he is heading out the exit door.

🚨 By mistake the club published part of a conversation between Antonio Pintus and Nacho in training. Pintus mentioned Isco's name twice and Nacho replied, "Is it done?" Is it possible that they are talking about Isco's departure for Milan? @marca
pic.twitter.com/eBT10fQt0A