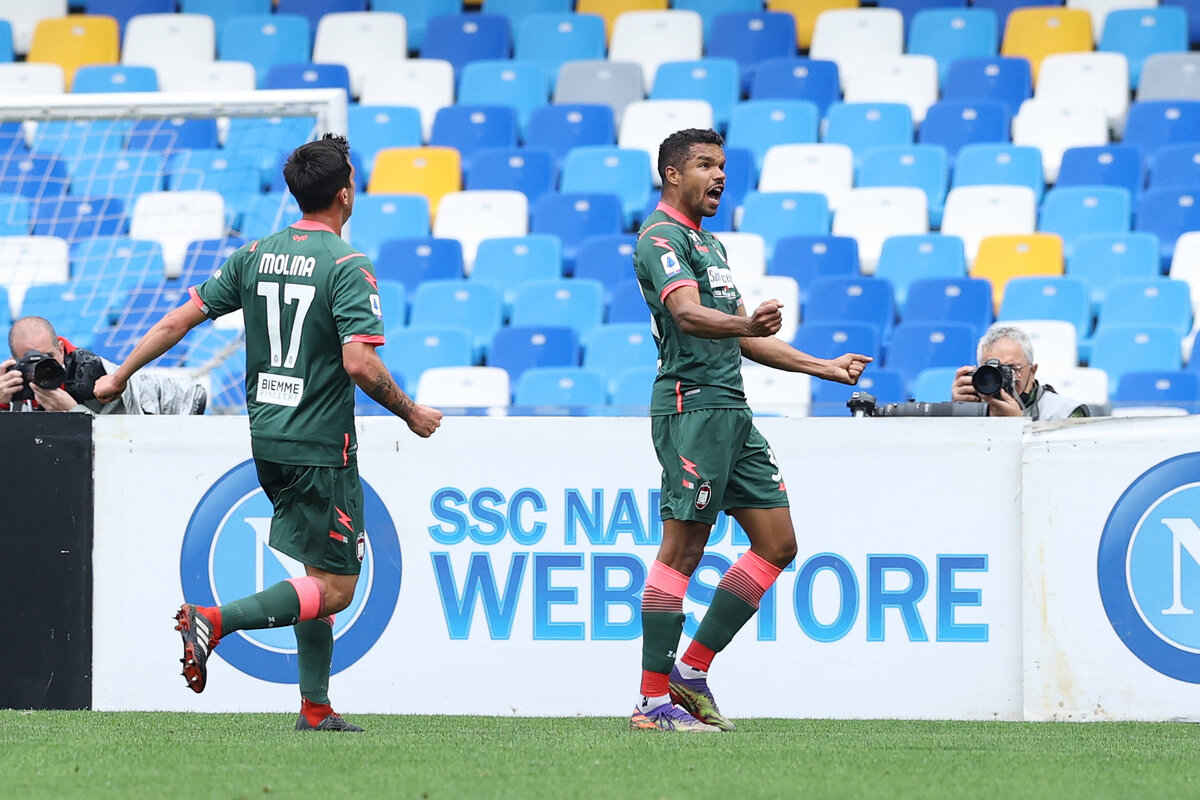 Late last night, AC Milan reached an agreement with Crotone over the services of Junior Messias, who emerged as a target a few weeks ago. The matter has now been confirmed, with only an announcement missing.

Speaking to various reporters last night, as captured by MilanNews (see video below), Crotone president Gianni Vrenna confirmed that Messias will join Milan. He also confirmed that the formula will be a loan with an option.

“Yes. Operation on loan with an option to buy. The boy is very happy, you will see what he can do at Milan.”

What more did Milan do to get to the player?

You too gave him an important opportunity…

“Let’s say it was thanks to my son Raffaele who strongly wanted him at Crotone. Now he is going to an important city, among other things I’m a Milan fan so double happiness and satisfaction,” he concluded.

Gianluca Di Marzio (via MilanNews) stated that the figures of the deal are as follows: €2.6m for the loan, option to buy at €5.4m and an additional €1m in bonuses.