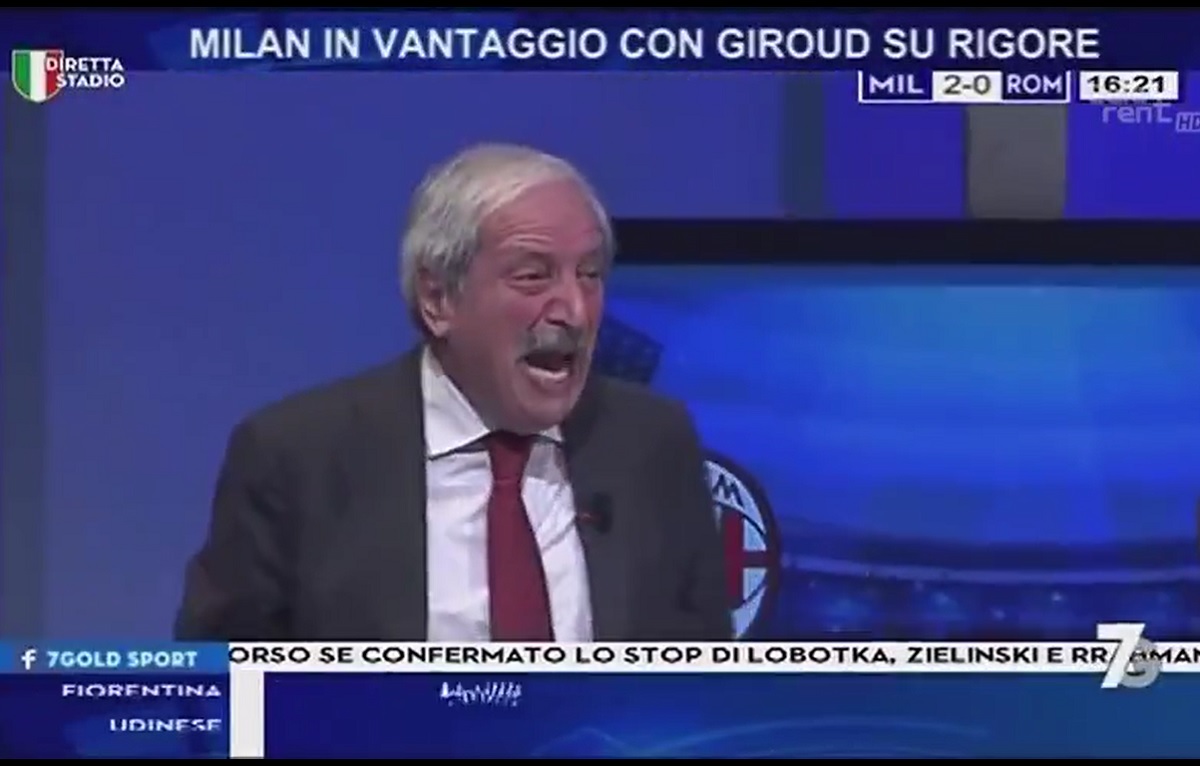 AC Milan claimed all three points against Roma and it was a remarkably surprising win given the circumstances. Just like all the Rossoneri fans, the charismatic pundit Tiziano Crudeli was delighted with the win.

Olivier Giroud gave Milan the lead from the spot and shortly after, he helped in the build-up for Junior Messias’ 2-0 goal. Crudeli, as said, summed up the mood of the Rossoneri fans with his reaction to the goal.

Rafael Leao sealed the deal in the second half and it was indeed a huge confidence boost for the team. On Sunday, they will take on Venezia away from.