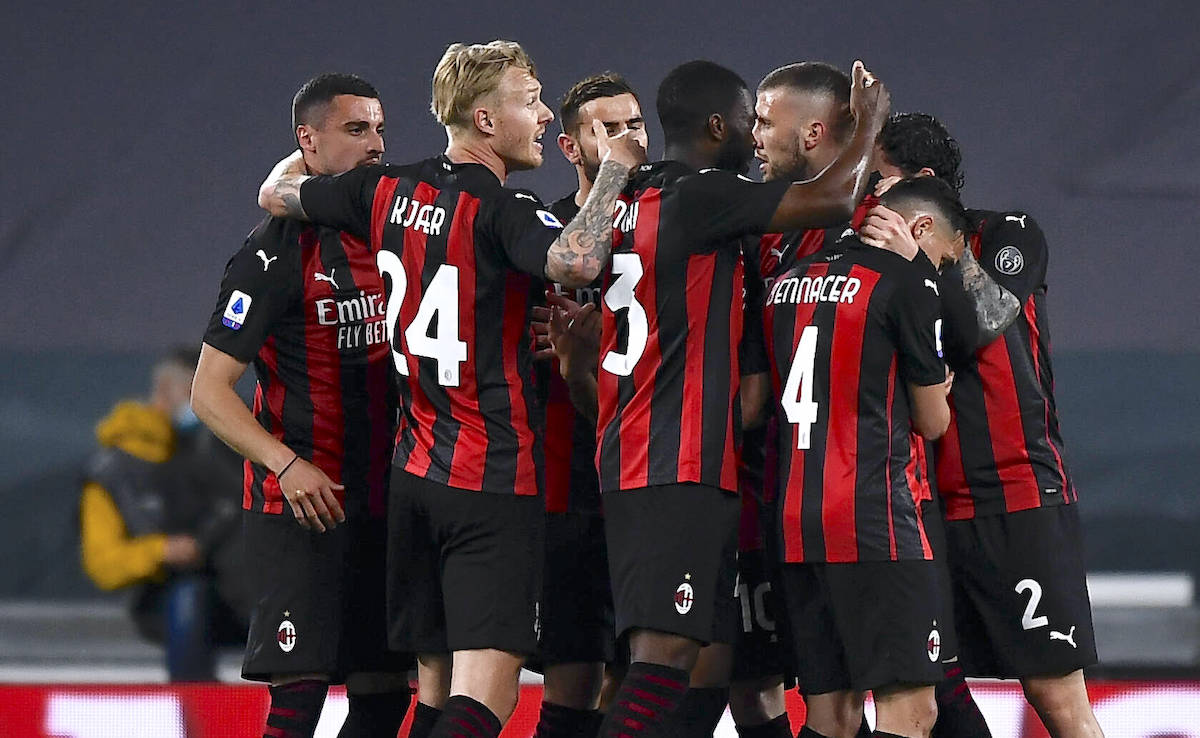 Milan managed to secure their return to the Champions League after seven long years without the competition, finishing second this past season. Although there were ups and downs, the Rossoneri made the fans proud.

They ended the season in a strong fashion with the 3-0 and 2-0 wins away at Juventus and Atalanta respectively, surprising everyone. And with that, they didn’t just finish in the top four but also in second place, which they deserved.

On Twitter, CompsACM have published an absolutely stunning recap of the 2020/21 season, which is guaranteed to make you emotional. Take a look at the video below.