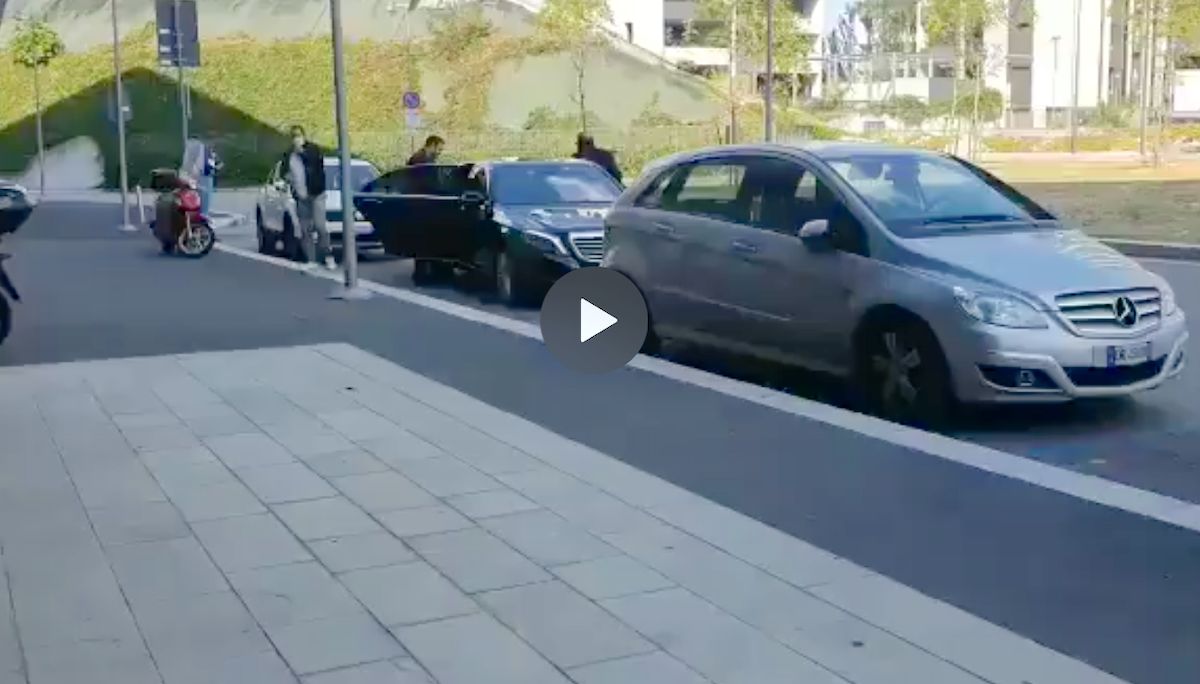 AC Milan had a meeting with the agents of Brest midfielder Romain Faivre to discuss a potential move, a video has confirmed.

Santi Aouna of Footmercato (via MilanNews) reported earlier that directors Paolo Maldini and Ricky Massara have cast their eye on Faivre as a potential late signing in the current mercato.

The video below – taken by Radio Rossonera on the scene – shows the entourage of Faivre entering Casa Milan to speak with the management.

👀 A meeting took place at Casa Milan between the #ACMilan management and the entourage of Romain Faivre of Brest.