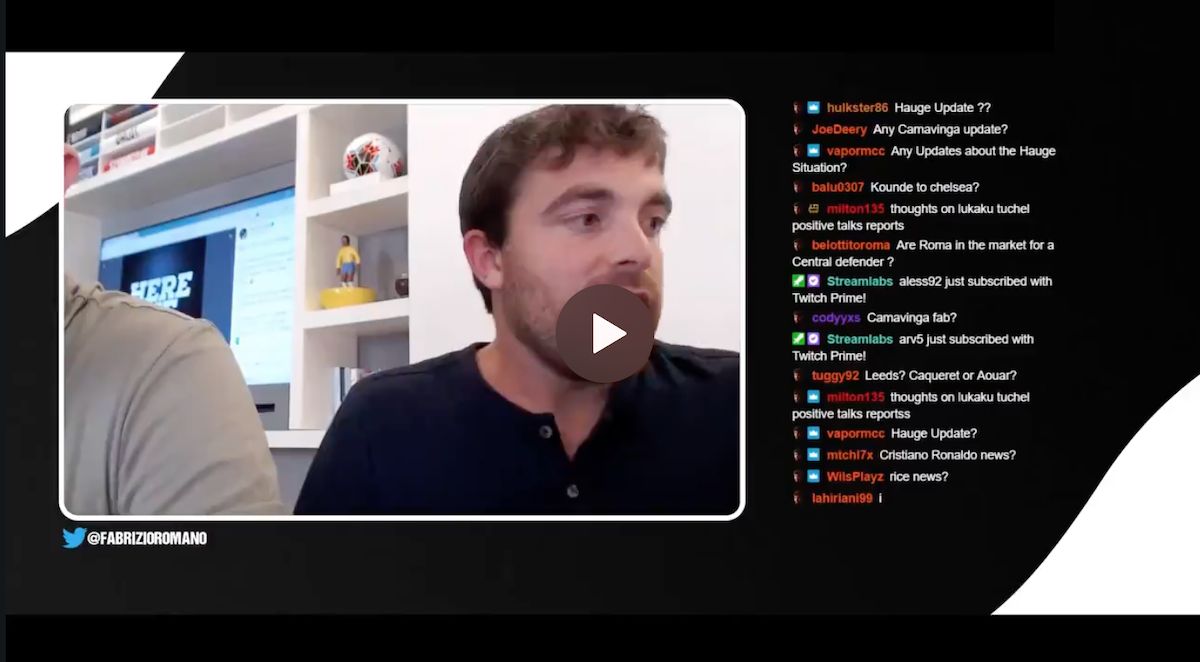 Journalist Fabrizio Romano has given an update on the future of Jens Petter Hauge, confirming the concrete interest from the Bundesliga.

The journalist spoke during his podcast on Twitch, and he confirmed that Milan’s asking price for the 22-year-old is €12m. Eintracht Frankfurt are very interested in bringing him to Germany, however their first offer of €8m was not deemed sufficient, so they will need to up their offer if they are to snatch the Norwegian from the Rossoneri after less than a year.

📰 An update on Jens Petter Hauge from @FabrizioRomano: