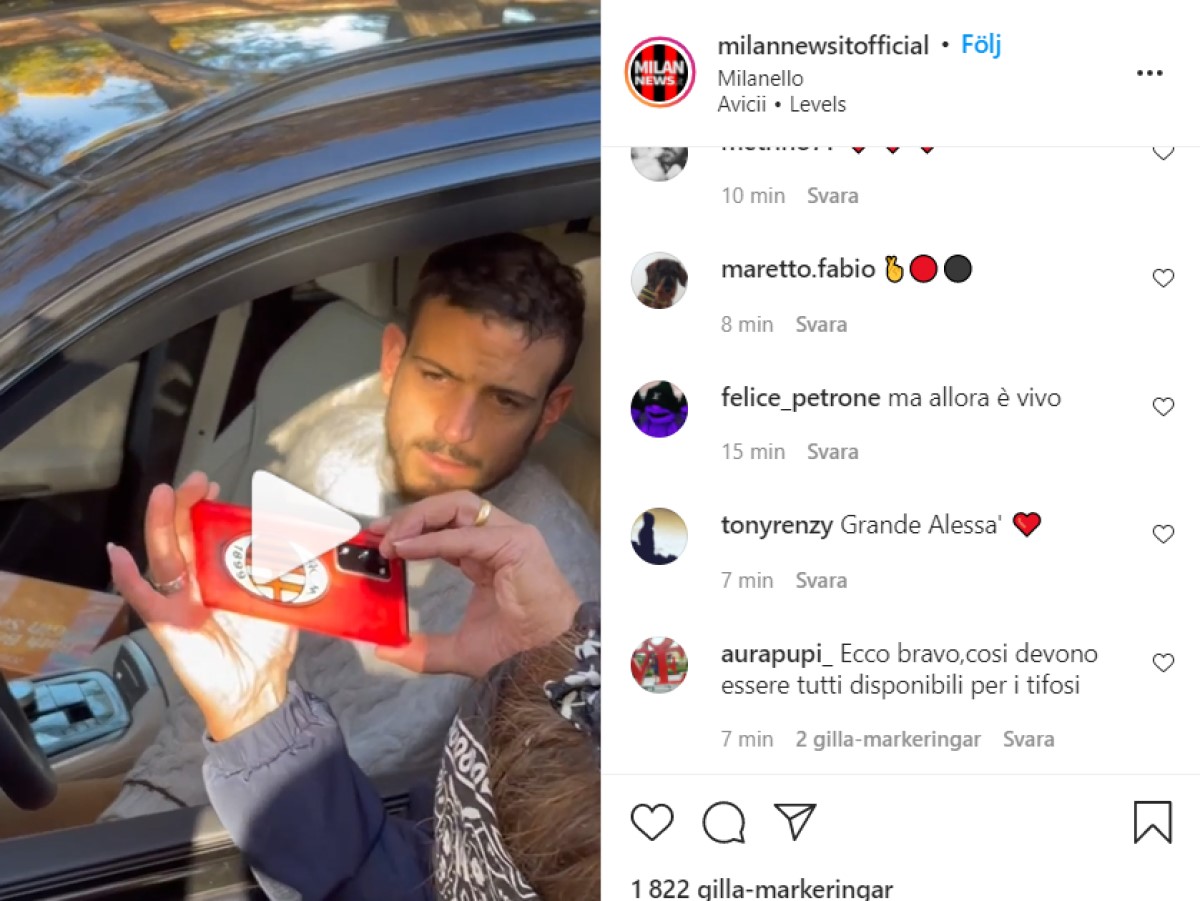 Ahead of the clash between AC Milan and Inter tomorrow, which should be a very entertaining one, several Rossoneri fans were present at Milanello today. And they got to greet some of the players.

Alessandro Florenzi, as seen in the video below, stuck around for quite some time. He signed autographs and took photos with the fans from his car, making them happy ahead of the crucial game.

The versatile Italian has recovered but isn’t expected to start the game tomorrow, and an appearance of the bench isn’t too likely either.

READ MORE: Inzaghi says Milan have ‘an excellent coach’ and explains what Inter must do