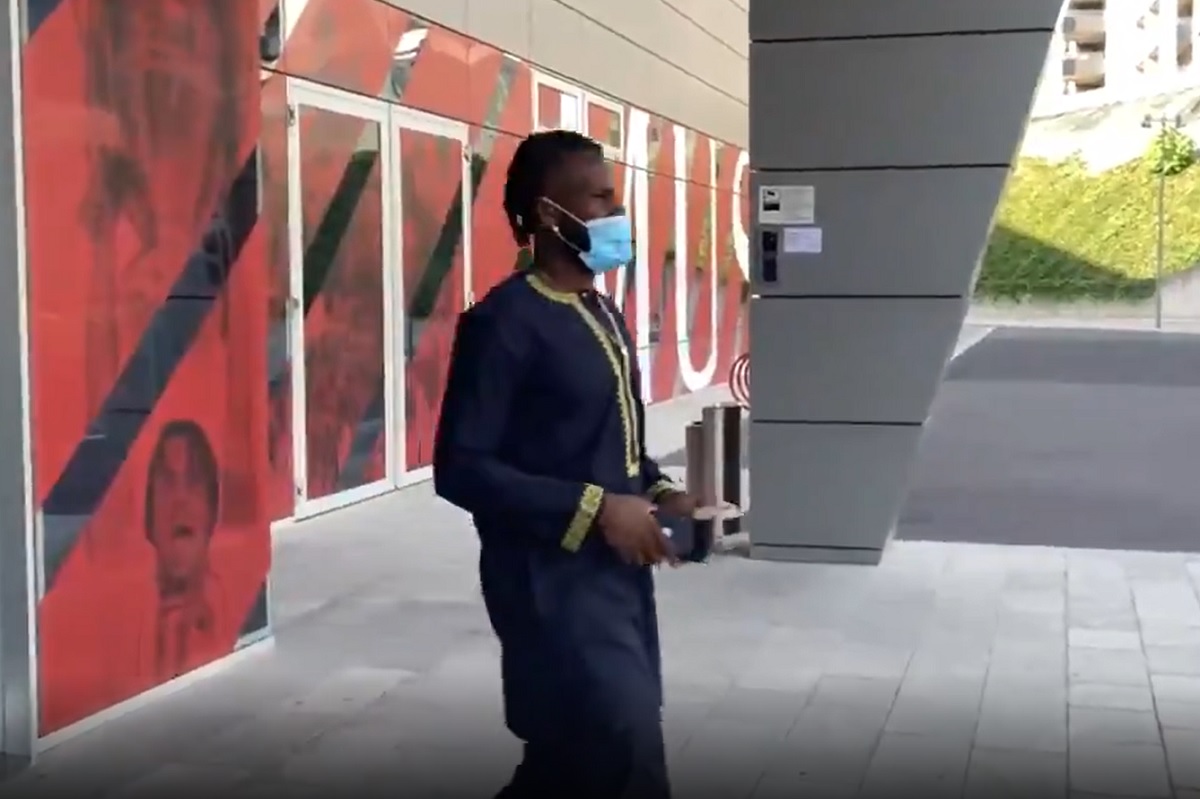 Franck Kessie will have to wait for his first Milan game of the (pre)season as he has sustained a minor muscle injury. In the meantime, the Rossoneri are working on the renewal of his contract, set to expire in 2022.

The Ivorian midfielder was seen leaving Casa Milan just a few minutes ago after meeting with the Rossoneri management, along with his agent. It remains to be seen, however, if it was a courtesy meeting or to sign the contract.

It has been reported previously that a meeting was scheduled between the parties as Kessie was unavailable earlier due to the Olympics, so it could just have been a chance to catch up. But the renewal is on the cards, it seems.