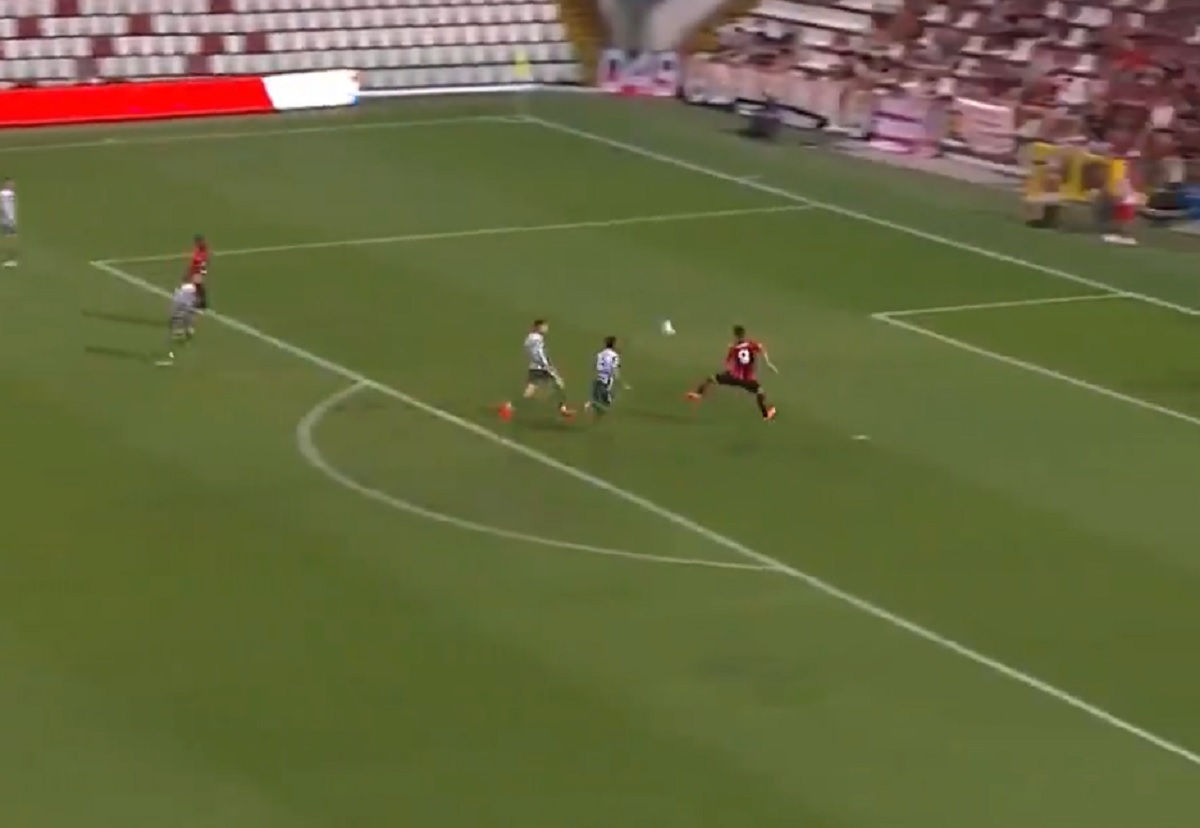 Watch: Giroud bags wonderful brace in first half of Milan vs. Panathinaikos

Before tonight’s game between Milan and Panathinaikos, some doubts were raised regarding the Rossoneri’s lack of goalscoring recently. However, Olivier Giroud put this to bed just in the first half of the clash.

The Frenchman, who arrived from Chelsea earlier this summer, bagged a wonderful brace against the Greek side. The first goal was a lovely finish with his left foot and the other was a very smart header.

😍 Great pass by Tomori and an even better finish by Giroud!

🙌 Another great goal by Giroud, Calabria with the pass this time.

It remains to be seen if he can grab a hat-trick in the second half, but there is some worry as he struggled with his ankle in the first 45 minutes. Therefore, he could be subbed off.