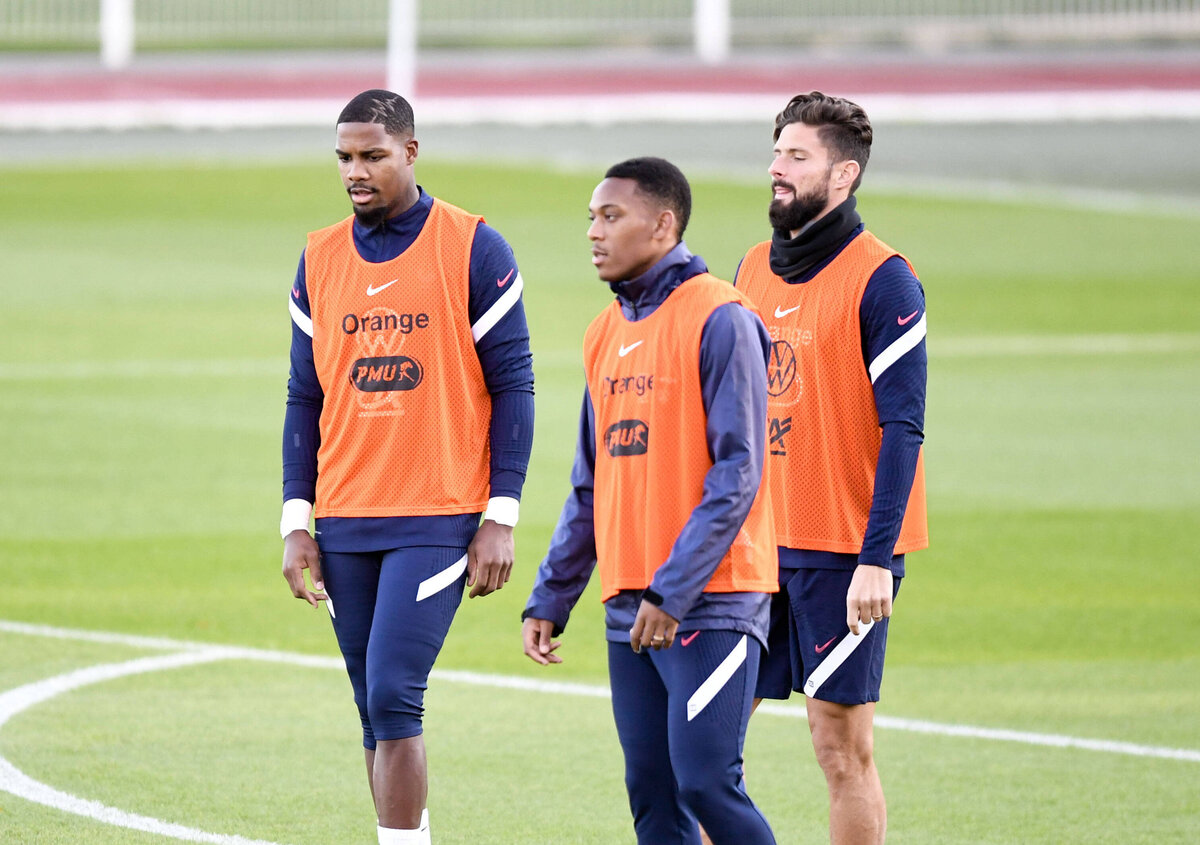 Watch: Giroud heaps praise on Maignan – “He will become the No.1 for France”

From teammates in the French national team to teammates at Milan. Olivier Giroud and Mike Maignan will be two important players for the Rossoneri this upcoming season, brought in for very specific reasons.

Maignan was brought in to replace Gigio Donnarumma at the start of the summer, while Giroud will mainly be the deputy for Zlatan Ibrahimovic. Of course, as has been highlighted in recent days, the striker can be so much more than a deputy.

In his first interview as a Milan player, speaking to MilanTV (see below), Giroud revealed that he did talk to Maignan about joining Milan. He also praised the goalkeeper, certain that will become the No.1 for France.

“I was talking about signing for Milan with Mike Maignan. I think he will become the No.1 goalkeeper of the national team for sure when Hugo Lloris will stop. He’s very talented, I feel we [Milan] have a very strong team.