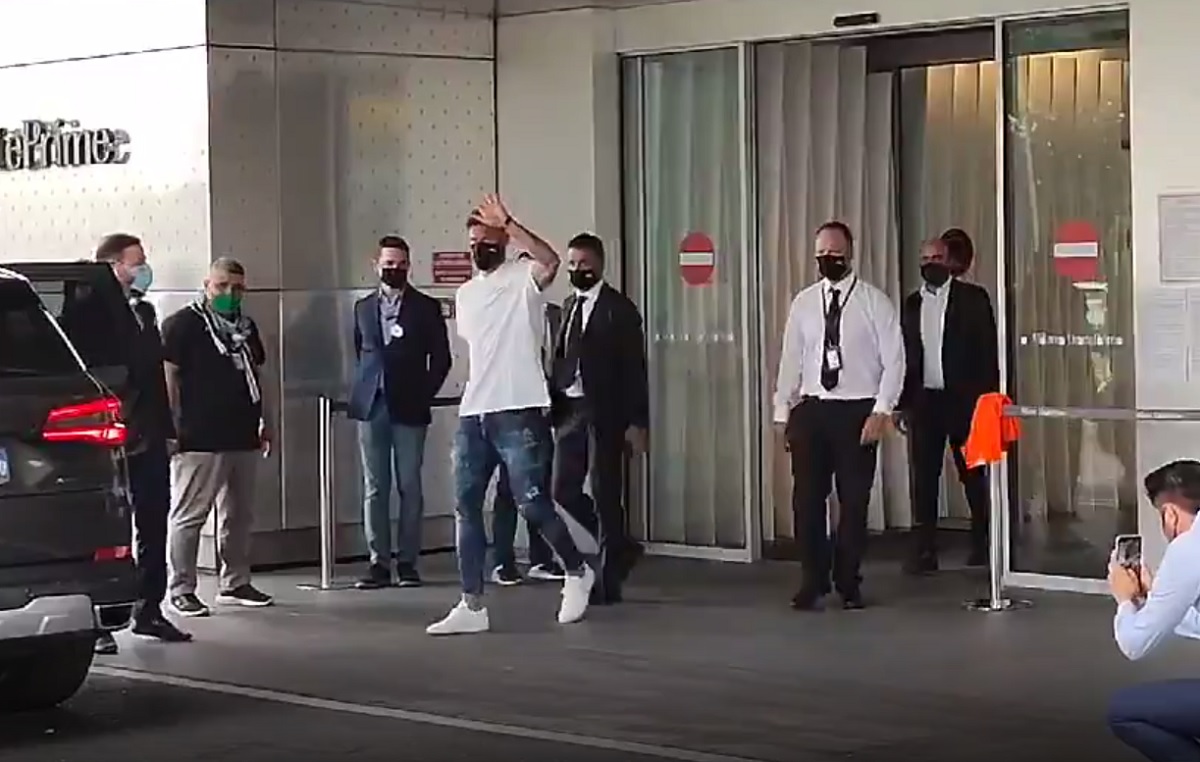 Watch: Giroud lands in Italy to complete Milan transfer – the details of the move

Olivier Giroud has landed in Milan after several weeks of negotiations between AC Milan and Chelsea. The Frenchman, who has had an impressive career thus far, will be the deputy for Zlatan Ibrahimovic.

As captured by Anto Vitiello, Giroud just landed at Linate airport and will undergo his medical tests tomorrow, before signing the contract with Milan. As said, it took a while for the clubs to reach an agreement, but they got there in the end.

The Rossoneri will pay €1m plus an additional €1m in bonuses to Chelsea, while the striker will earn €3.5m per year for two years. Take a look at his arrival below.

👀 Giroud has landed at Linate Airport. He will soon complete his move to #ACMilan 🔴⚫