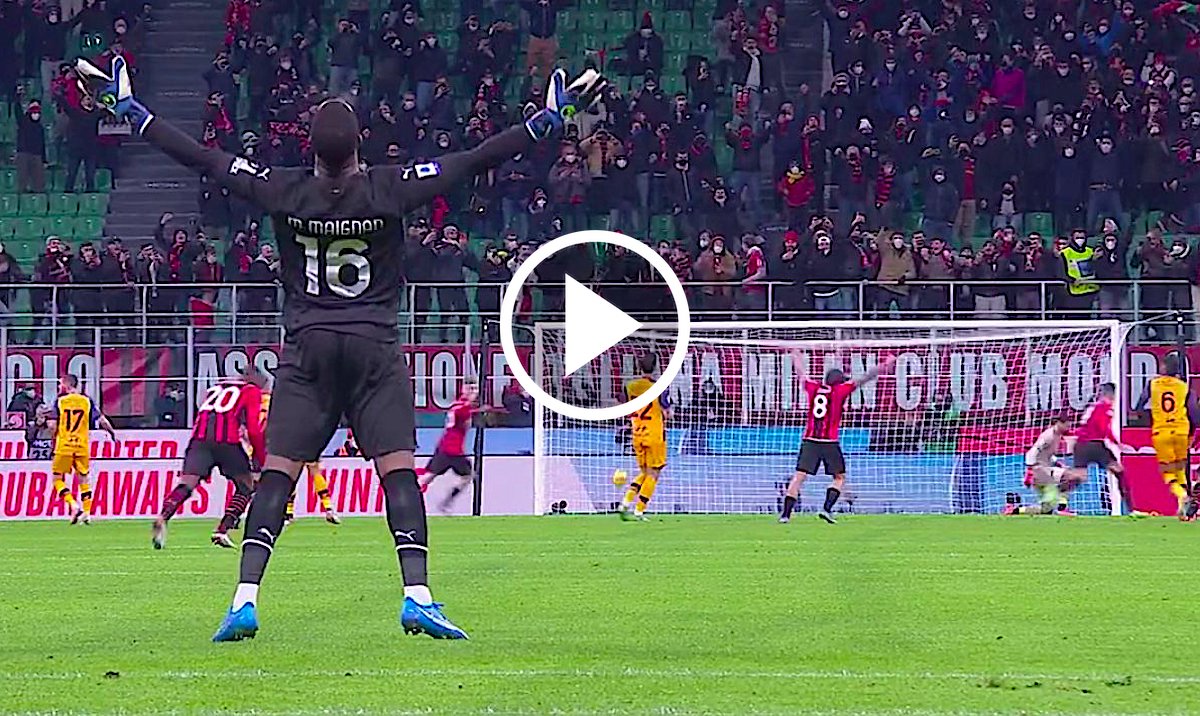 Watch: Giroud gets his fifth league goal for Milan with penalty against Roma

AC Milan took the lead within 10 minutes against Roma despite a depleted line up and it came via a penalty from Olivier Giroud.

Captain Theo Hernandez thought he had at least earned a corner as a delivery was cleared to him on the edge of the box and his half-volley drew an excellent save from Patricio, but drama followed as the referee was called to review a handball on Tammy Abraham from that Theo shot.

He rightly awarded the spot kick, which Olivier Giroud took the responsibility of despatching and did so with aplomb, sending the Roma keeper the wrong way.