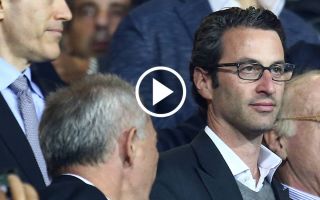 Gordon Singer has joked that he invited the referee from last night’s game against Atletico Madrid to attend a Fondazione Milan event, but he didn’t show up.

Gordon Singer from Milan’s owners Elliott Management was at the game last night and was also present at a club charity event this morning, and he couldn’t resist a jab…

🗣 Gordon Singer: “I actually invited the referee from last night to be here today, but I don’t see him in the audience.”pic.twitter.com/BtsQ9fY2wq