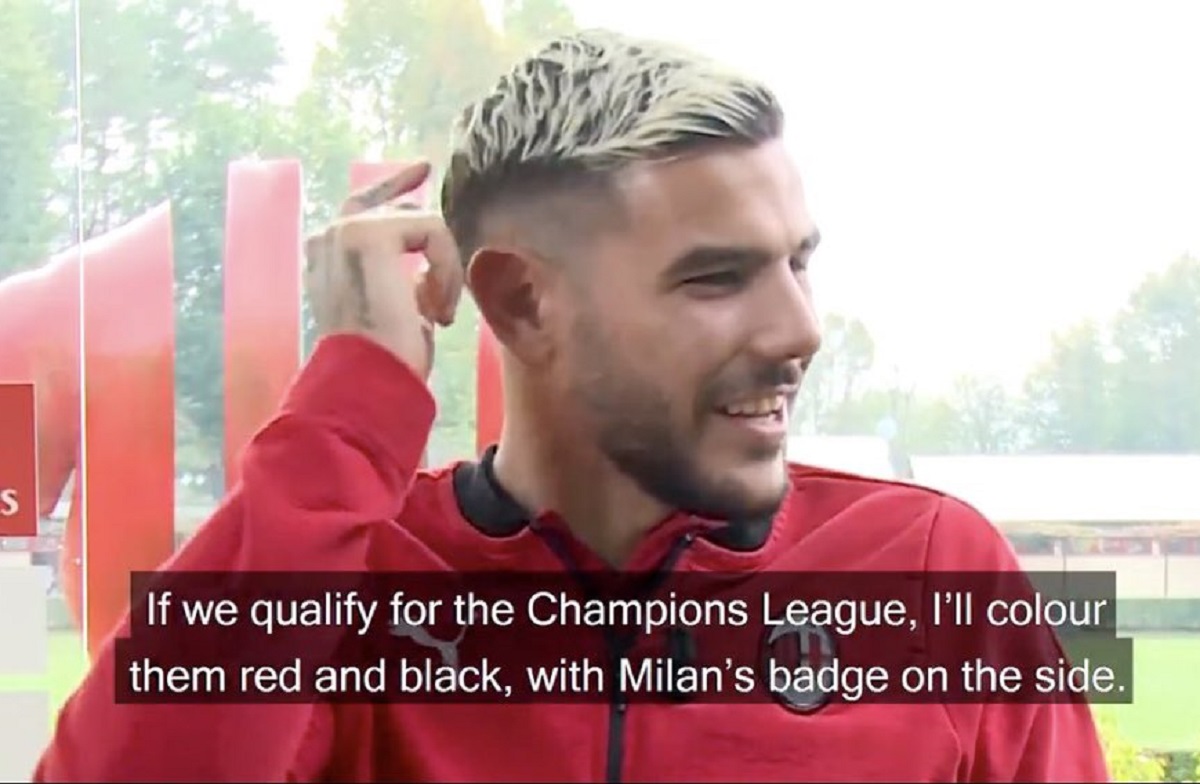 Watch: Hernandez declares he will live up to promise of dying hair red and black

Theo Hernandez was crucial in Milan’s encounter with Atalanta this evening as he won the first penalty, setting the Rossoneri up for the rest of the game. Now, with UCL in the bag, he has brought up an old promise of his.

In an interview with MilanTV earlier in the season, the French full-back promised to dye his hair red and black in the event of Champions League qualification. Since full-time, the fans have reminded him and he has responded.

“Calm down guys it will come,” he wrote as the caption for a photo of the interview, where the subtitles revealed his promise.

READ MORE: Calhanoglu drops strong hint over future on social media – “We are back”