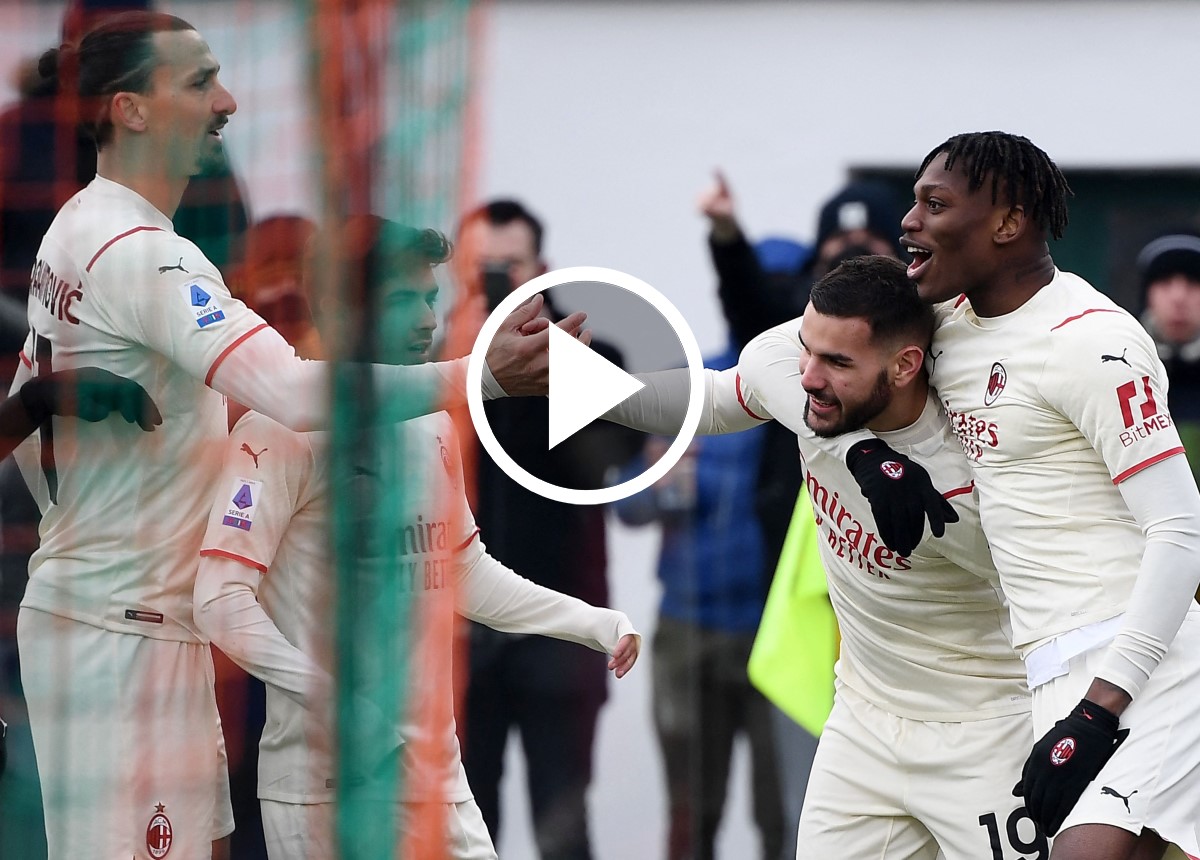 Watch: All of the highlights as Milan secured their second win of 2022

AC Milan came away with all three points from their trip to Venice earlier this afternoon, beating Venezia by a convincing scoreline of 3-0. It was the Rossoneri’s second win of 2022, with a 100% record thus far.

Zlatan Ibrahimovic opened the scoring after just three minutes and that set the tone for the remainder of the game. Theo Hernandez, who was the captain, sealed the deal in the second half with a nice brace.

Down below, you can take a look at all the highlights from the game, as provided by Serie A’s Youtube channel.