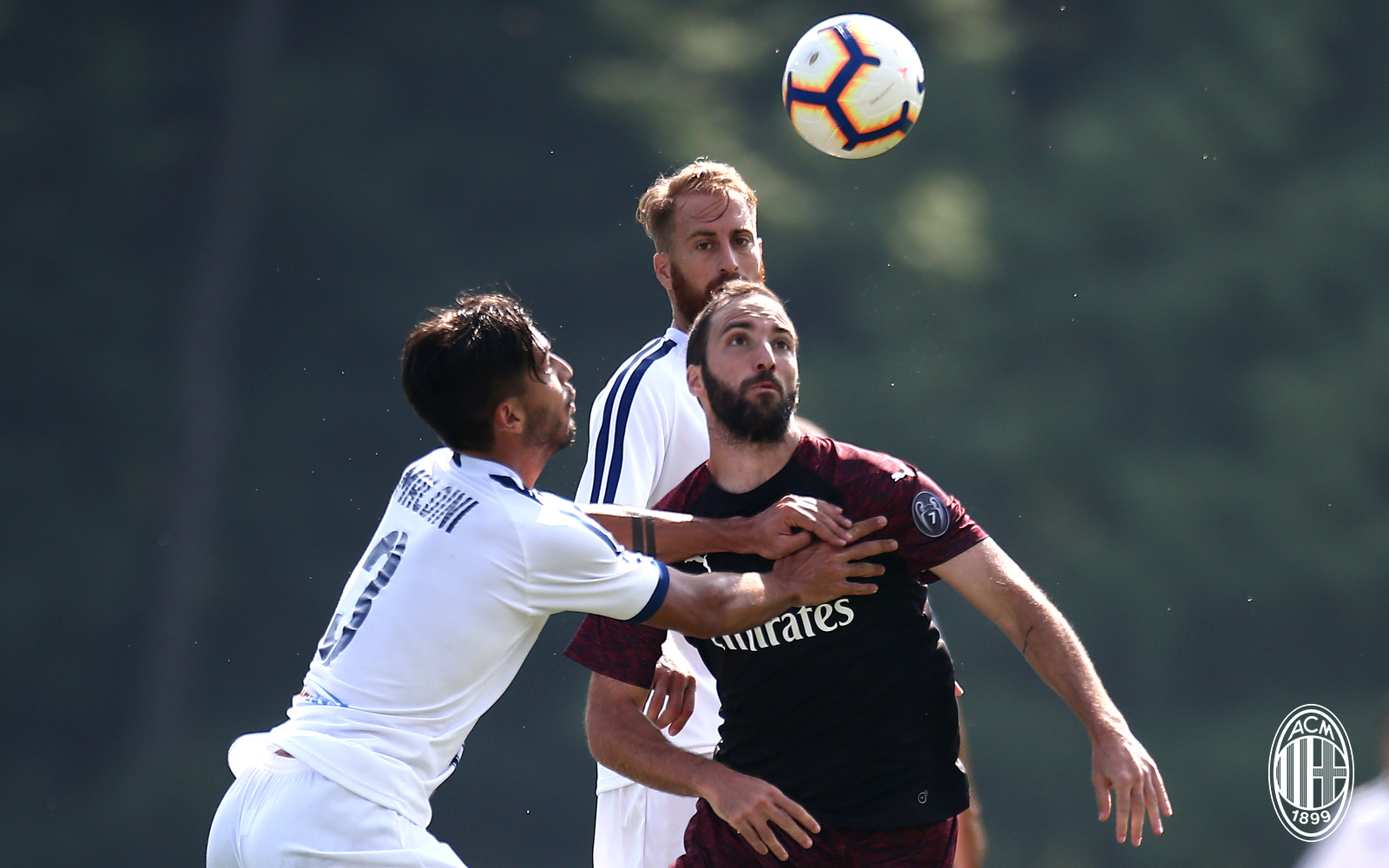 As the International break is underway, eleven Milan players are out on duty for their respective nation. In the meantime, the Rossoneri faced Serie C side Pro Piacenza at Milanello.

It took 41 minutes for Milan to break the deadlock through Borini, after Castillejo found the Italian with a nice through ball. Even though the game finished 1-0, the Rossoneri had several others chances to extend their lead, with both Bakayoko and Castillejo hitting the woodwork.

Milan’s Daniele Maldini, son of Paolo Maldini, also featured in the game along with his brother Christian Maldini, who plays for Pro Piacenza. Take a look at the highlights from the game below.