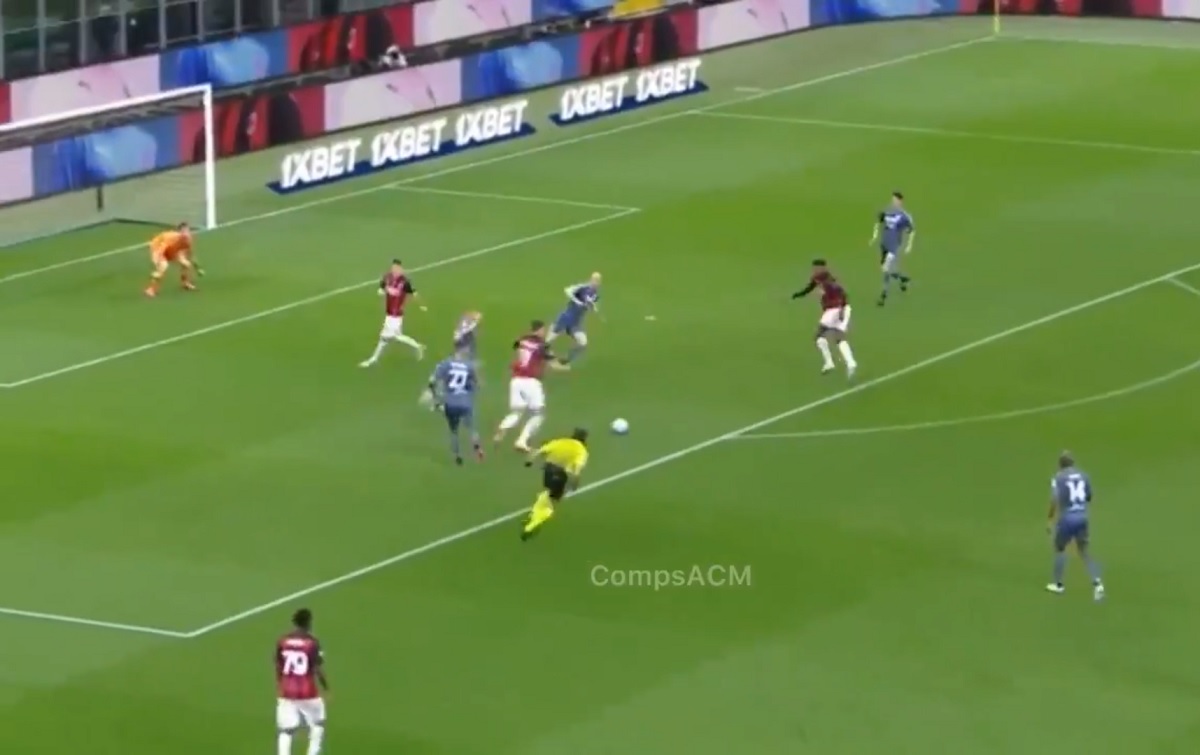 Watch: Highlights of ‘important’ but wasteful Ibrahimovic in Milan’s win vs. Benevento

Zlatan Ibrahimovic was back on the pitch last night after recovering from his injury struggles, adding an important dimension to Milan’s attack. However, he also missed quite a few chances in the 2-0.

In our player ratings, he was given a 6/10 for what was an average display in the end. As you can see in the highlights video below, he was involved in almost everything but the missed chances haunted him.

As we described it, his performance was ‘important’ for the team but he also missed too many chances to get a better rating. Hopefully, he will be more composed against Juventus.

🇸🇪 Ibrahimovic sure was involved in a lot last night, despite not getting on the scoresheet.

READ MORE: Hernandez urges Milan to ‘give absolutely everything’ and praises Pioli