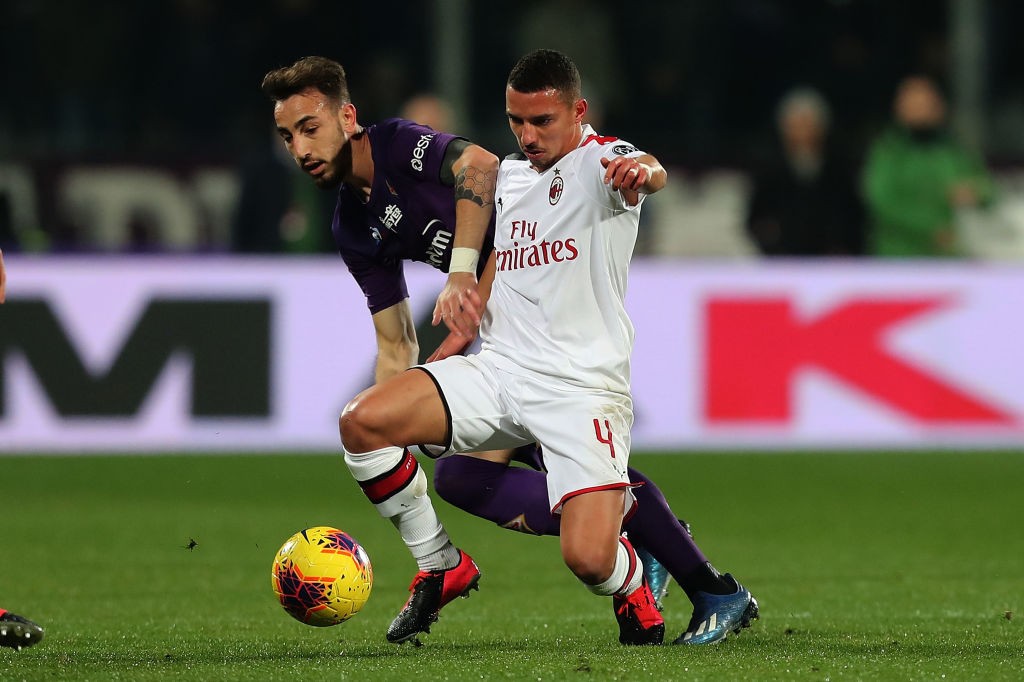 Watch: Highlights of Ismael Bennacer’s performance in draw against Fiorentina

Ismael Bennacer was once again the glue in Milan’s midfield during Saturday night’s 1-1 draw against Fiorentina.

It wasn’t the result that the Rossoneri hoped for, especially having held the lead going into the final few minutes with a man advantage, but it was another game without defeat at least.

Bennacer was deployed alongside Kessie in a 4-2-3-1 system and La Gazzetta dello Sport scored him a 6/10 for his performance, while he got the same score in our ratings too.

Below are some of the highlights of the Algerian’s performance…