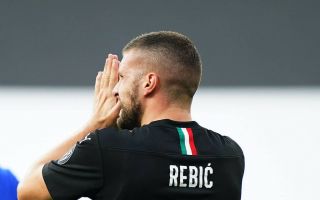 Watch: Highlights of win over Sampdoria plus Rebic’s altercation and Gigio’s penalty save

AC Milan’s ruthless finishing made the headlines on Wednesday night as they put four past Sampdoria in a 4-1 win.

Zlatan Ibrahimovic scored his second brace in three games while Hakan Calhanoglu got on the scoresheet and Rafael Leao added the icing on the cake with a beautiful fourth goal.

Here are the highlights from the win…

Below is something you may have missed: Rebic’s altercation with Gaston Ramirez just before half-time. The Croatian was booked, meaning he will miss the last game of the season.

You don’t want THESE HANDS. Upping the Ante 🤝

And of course there was that delightful penalty save from Donnarumma, his second in two games…

Gigio Donnarumma made the 8th penalty save of his career tonight (exc. shootouts).

Tonight was his 4th penalty save this season (3rd in league, 2nd in a row). 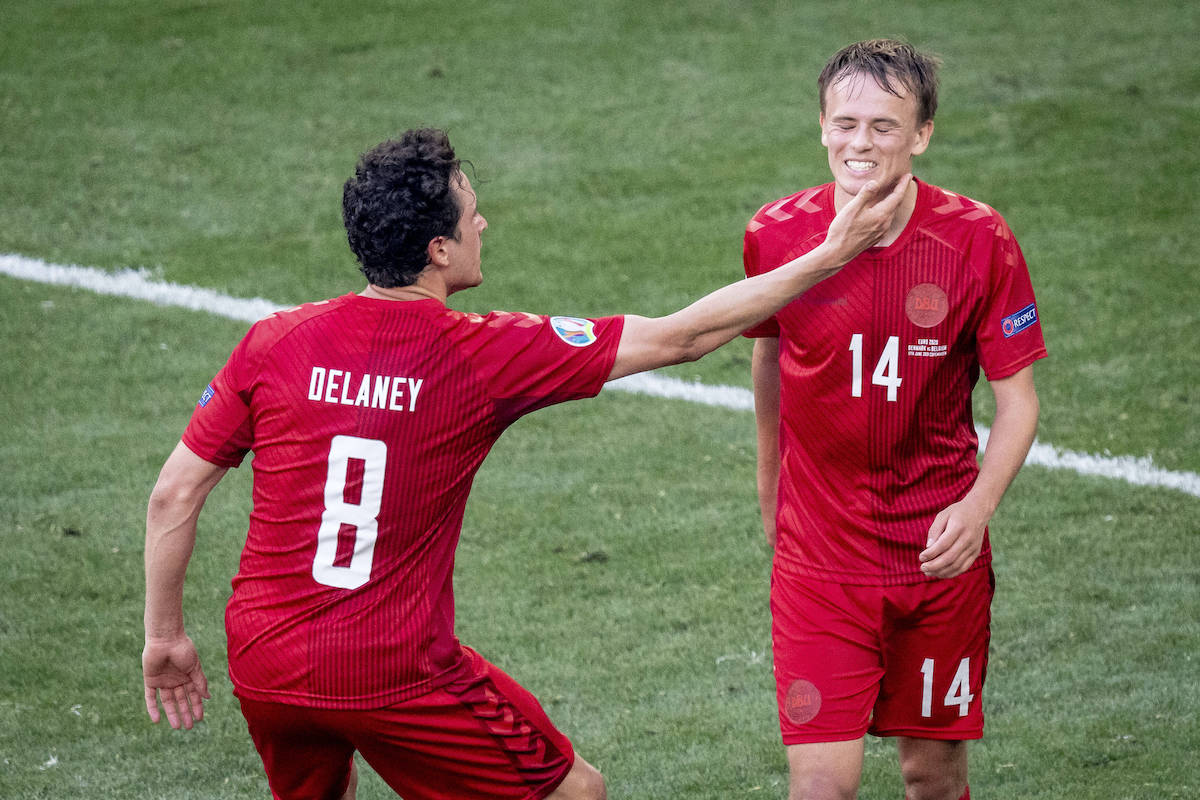 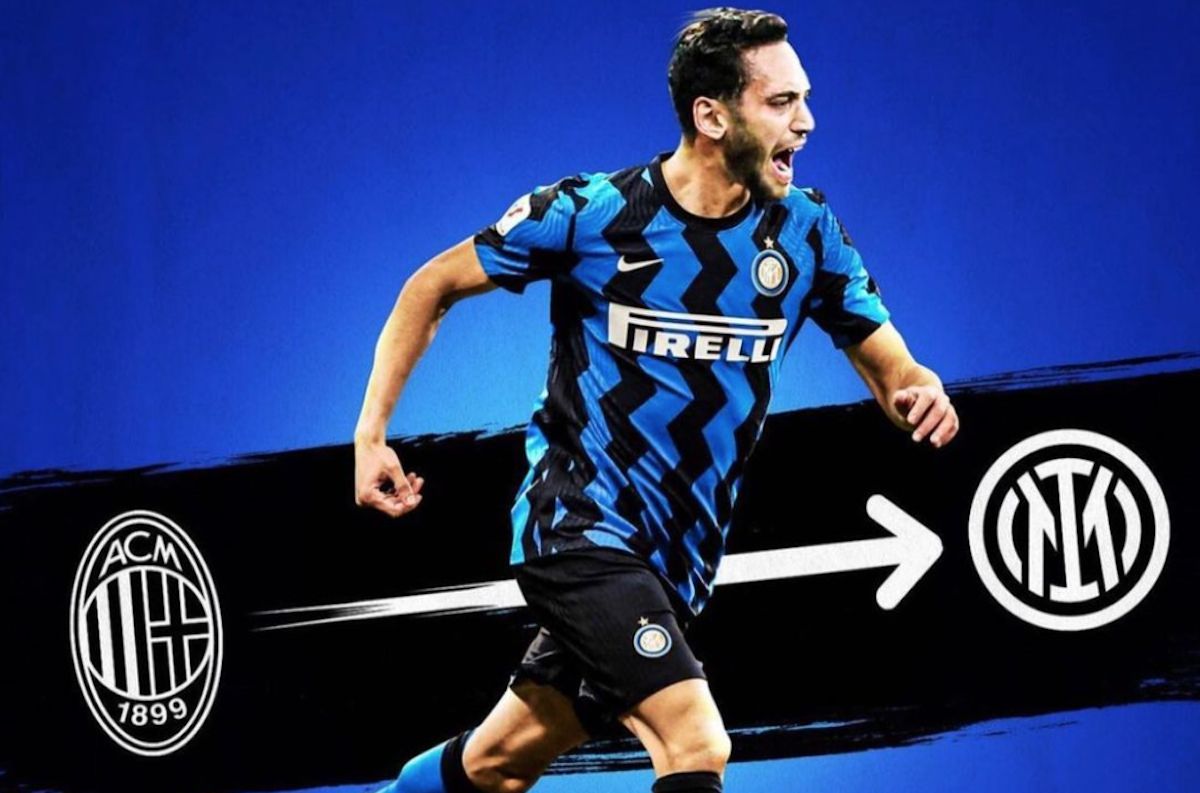