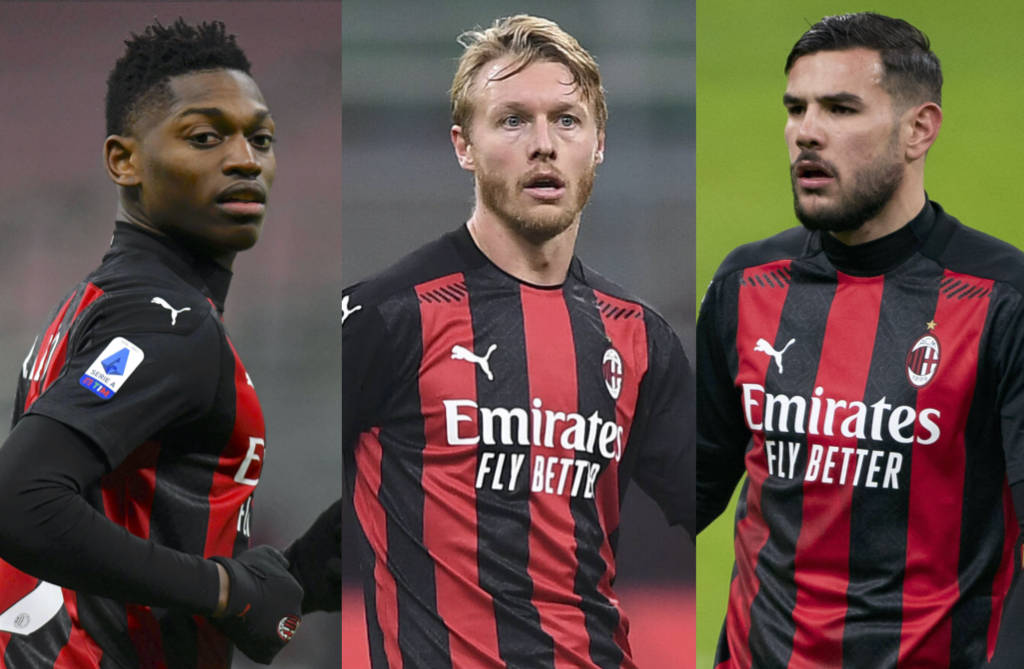 There were a number of fantastic performances during last night’s 2-0 win over Torino, and the brilliant CompsACM have compiled the highlights of three of them.

We start with Simon Kjaer, who scored a 7 out of 10 in our player ratings with the following comment: “A positive outing yet again from the commanding centre-back, nothing less than what we’ve come to expect from the stalwart defender. Made a spectacular challenge in the first half to prevent Verdi from a clear shot on goal.”

Theo Hernandez is next, and he got a 7: “Solid play and was heavily involved in creating the first goal using his electric pace to get past two Torino players and then laying it off for Brahim Diaz, who played the final ball.”

Finally there’s Rafael Leao, who got an 8: “Was once again able to competently hold his own up top in Ibrahimovic’s absence and get on the scoresheet just as he had done against Sassuolo and Benevento. A special talent who continues to dazzle with his incredible close control and composure on the ball.”