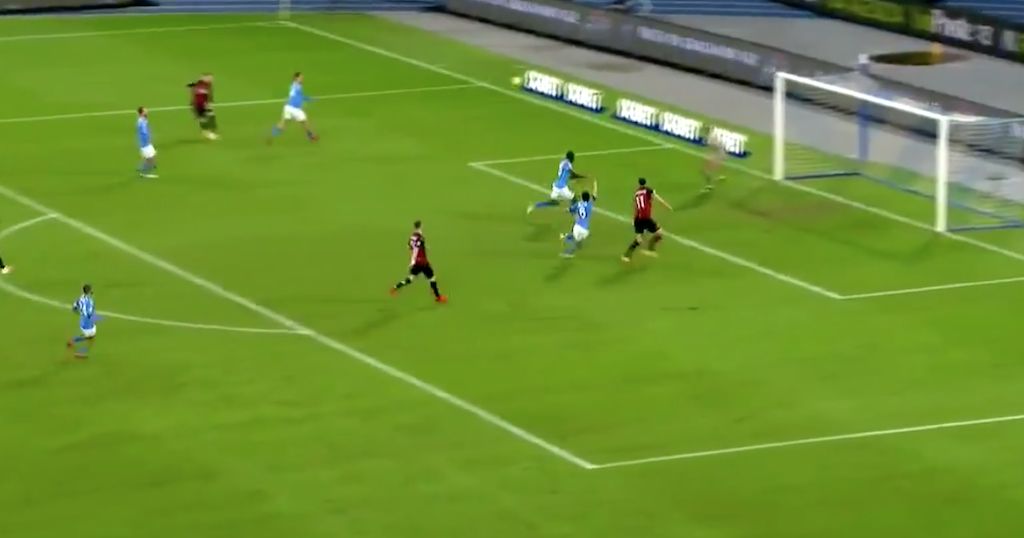 Watch: Ibrahimovic bags yet another brace for Milan after fantastic work from Rebic

Zlatan Ibrahimovic moved onto 10 Serie A goals for the season and got his fourth brace in the process as he doubled AC Milan’s lead against Napoli.

Ten minutes after the restart, Milan got their second goal and it was that man Ibrahimovic again. The counter-attack was perfectly executed as Calhanoglu released Rebic into space down the left side and he twisted to buy time for Zlatan’s far-post run, eventually finishing with his knee after a pinpoint cross.

👏 Excellent work from Rebic to buy Ibra the time he needed, and then to pick him out with a pinpoint cross. IbrahimRebic is back.pic.twitter.com/CKiCX78s4q