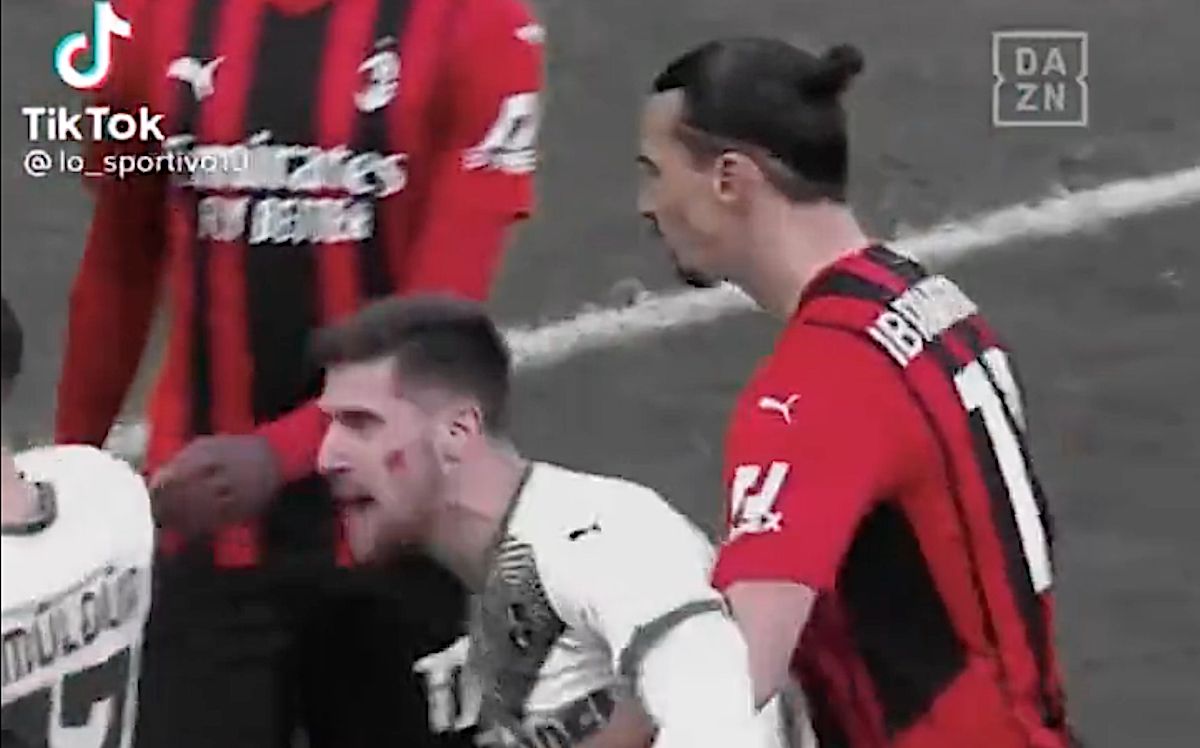 Watch: Ibrahimovic again barges into the back of an opponent during Sassuolo game

Zlatan Ibrahimovic was not happy with Georgios Kyriakopoulos during yesterday’s game against Sassuolo, and he made his feelings known.

Ibrahimovic has been in the headlines for an aggressive shrug in the back of Azpilicueta while on international duty with Sweden – which ended up earning him a ban ahead of the World Cup qualifying play-offs – and he did similar again yesterday. The Swede clearly wasn’t pleased with what Kyriakopoulos was saying or doing as he barged into him, albeit with less force than he did the Chelsea man.

👀 If we've learned anything from the last couple of weeks, it's that @Ibra_official doesn't like his team-mates being talked down to…pic.twitter.com/OGrCl4L1Eg