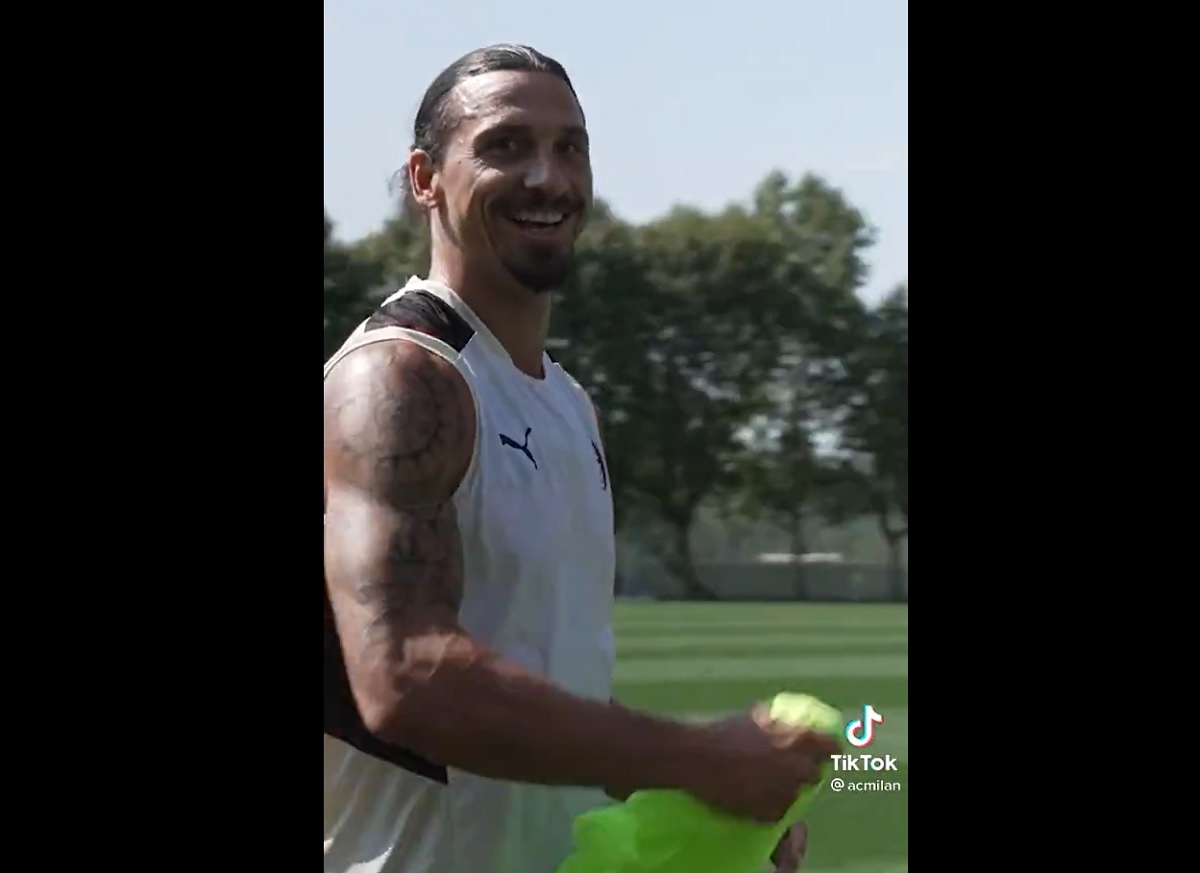 Zlatan Ibrahimovic has recently returned to training following the knee surgery he underwent in June. He could soon be back on the pitch, therefore, and he seems to be in a very good mood.

During yesterday’s training session, which ended with the usual game, Ibrahimovic made a funny remark as his team seemingly won the game yet again. You can take a look at the video below, originally published on Milan’s TikTok page.

“Three training sessions, three wins. My age changes but my play doesn’t,” he told some of his teammates.

READ MORE: Milan hoping to have Kessie back for important clash against Lazio