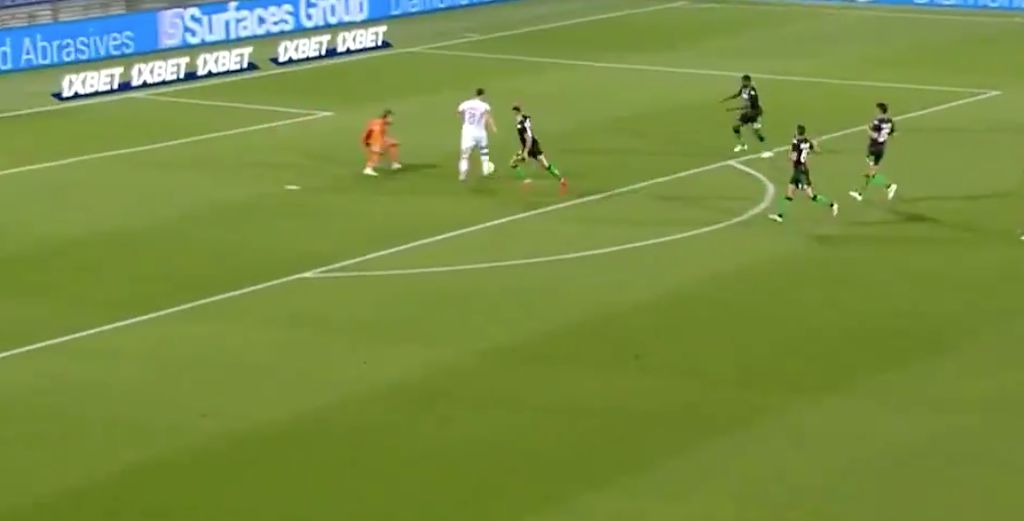 Watch: Ibrahimovic rolls back the years with an incredible goal against Sassuolo

Zlatan Ibrahimovic got his second goal of the night at the Mapei Stadium, giving AC Milan the lead once again against Sassuolo.

Ibrahimovic had given the Rossoneri an early lead with a header before Caputo levelled from the spot, but in the first of six added minutes Milan retook the lead as the Swede rolled back the years with a superb finish.

Calhanoglu led the Diavolo on a fierce break, and the decoy run of Rebic allowed Zlatan to get between the retreating defenders before receiving the pass, rounding Consigli and slotting home.