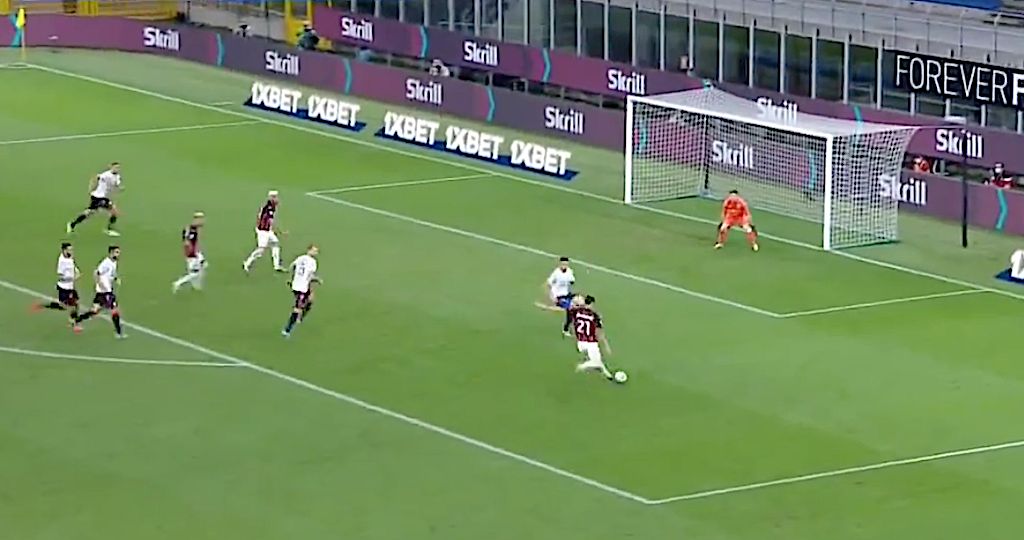 Zlatan Ibrahimovic and Samuel Castillejo struck twice in quick succession to take the game beyond Cagliari and propel Milan on their way to victory.

After a frustrating Zlatan would get his goal in the 55th minute, and it was more than worth the wait. A wonderful counter led by Theo Hernandez saw Castillejo roll the ball to Ibrahimovic, who took a touch before despatching a rocket of a shot into the top left corner past Cragno.

It was just over a minute later when the Spaniard got his name on the scoresheet. Substitute Bonaventura received the ball on the right edge of the box and rolled it to Castillejo, who spun and fired into the bottom corner.