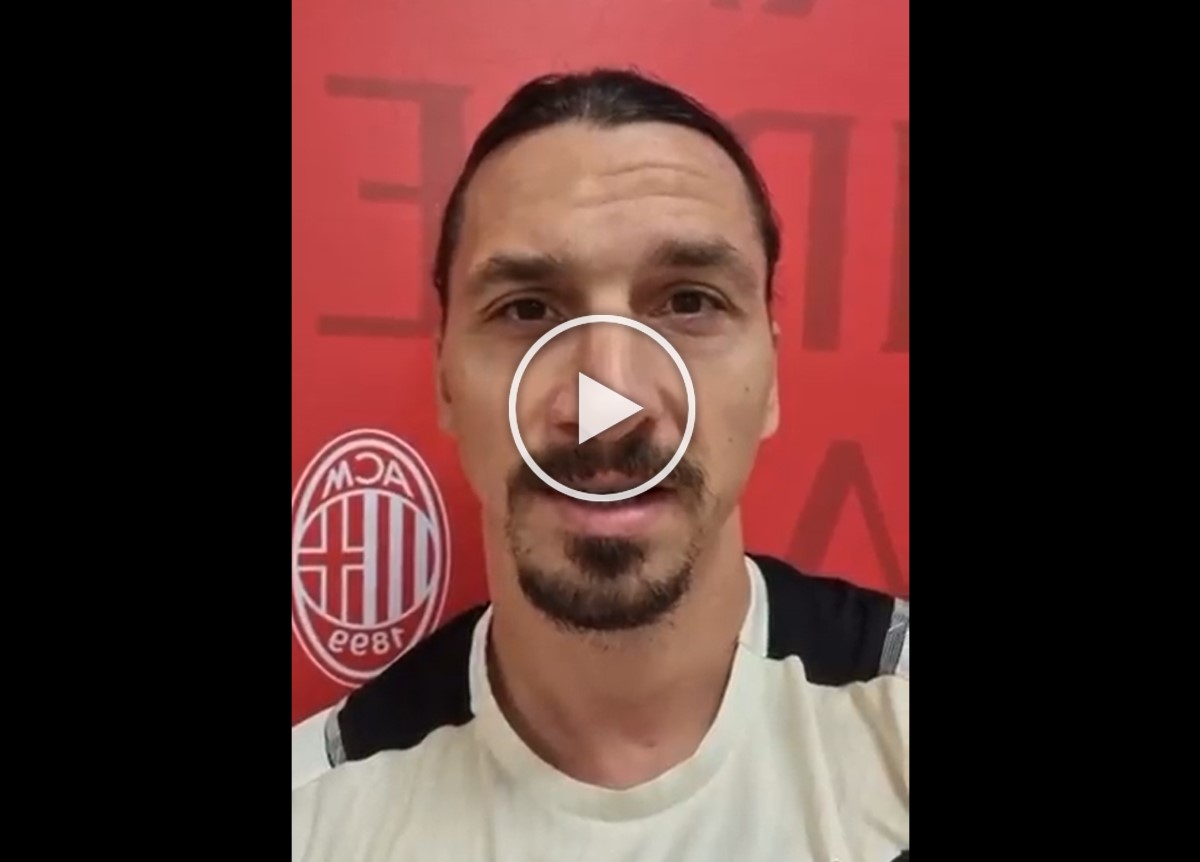 Watch: Ibrahimovic sends message to Fury ahead of Wilder fight – “You’re an inspiration”

Zlatan Ibrahimovic is currently on the sidelines as he’s recovering from an injury but he remains a great motivator for AC Milan. And as the international break is underway, he decided to send some motivation elsewhere.

In a video that was published on Tyson Fury’s Twitter, Ibrahimovic sent a message to his friend ahead of the big fight against Deontay Wilder. The 40-year-old provided some words of inspiration ahead of the big event.

Advice from one tough man to another, in other words. You can take a look at the video below.

📽 Ibrahimovic has sent a message to Tyson Fury ahead of his fight against Deontay Wilder…pic.twitter.com/j7qae0WRyH

READ MORE: Milan could pounce on expiring Marseille star in January – the situation