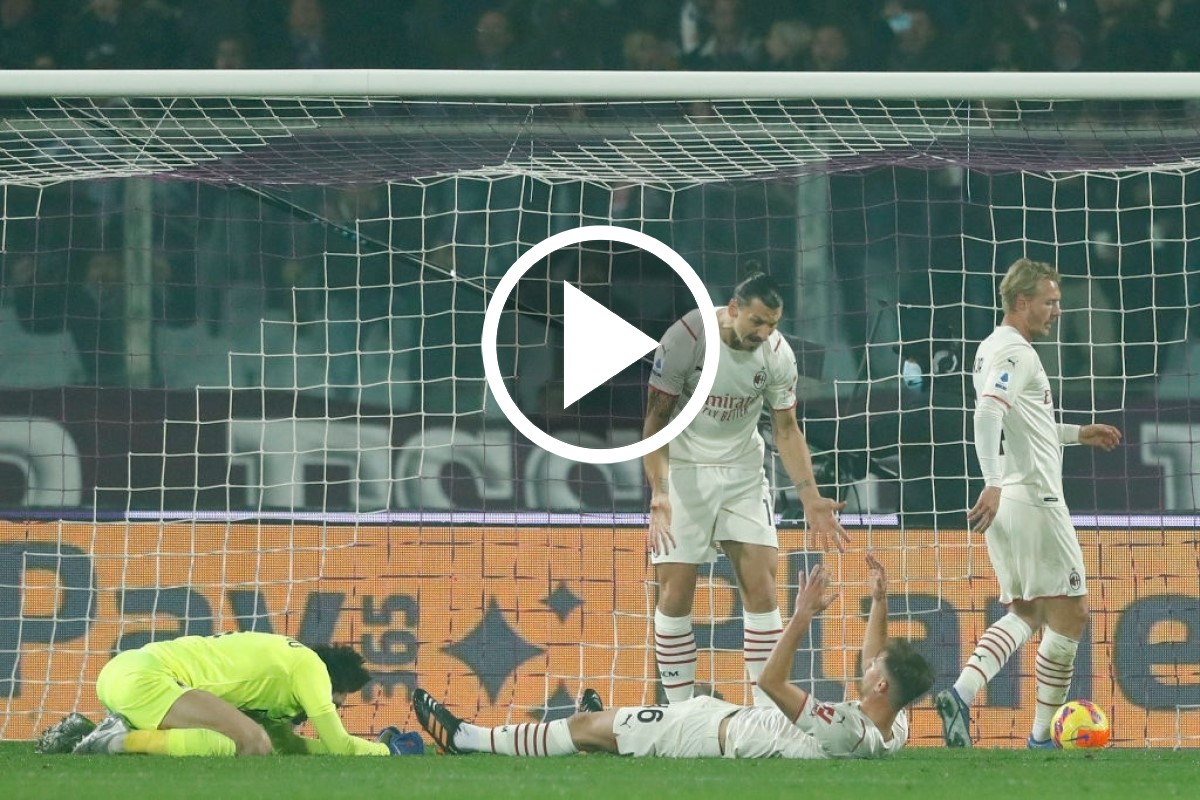 Watch: Ibrahimovic shouts at Gabbia for failing to clear ball in Fiorentina loss

Matteo Gabbia, along with Ciprian Tatarusanu, didn’t have a good game last night as Fiorentina managed to score four goals. The centre-back struggled with Dusan Vlahovic and also made a mistake on the first goal.

After Tatarusanu made his howler, losing control of the ball in the box, Gabbia was there to collect but instead of clearing the ball, he tried to shield it. He wanted the goalkeeper to pick it up, of course, but a Fiorentina man got their first.

Zlatan Ibrahimovic was visibly angry with Gabbia’s decision-making, as you can see in the video below. Looking at the replays, it’s easy to see why that is as the defender really should’ve cleared it.