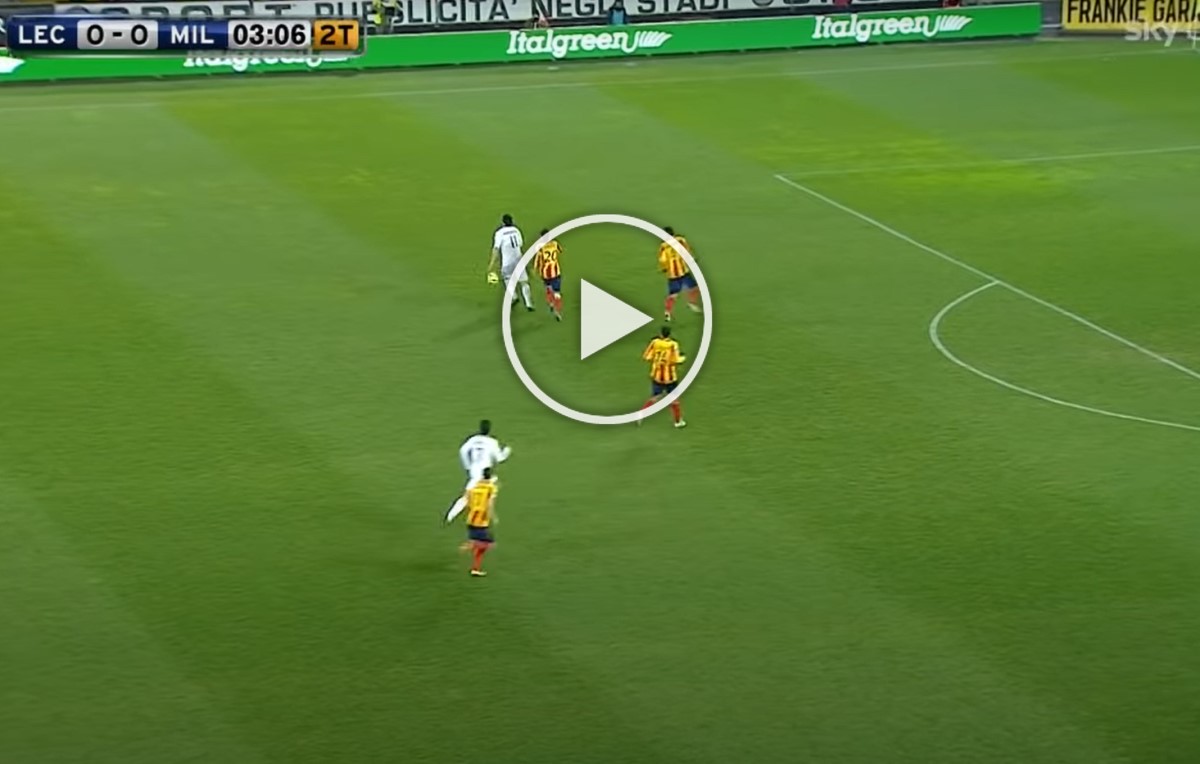 Watch: Ibrahimovic’s top three goals for Milan as he celebrates his 40th birthday

Zlatan Ibrahimovic turns 40 today and although he won’t be on the pitch tonight, three points against Atalanta would be the perfect gift. It’s a shame that he won’t be there, but soon he should be back in action.

The Swede has scored some wonderful goals for Milan over the years, playing for the club in two spells (2010-2012 and 2020-now). Given his brilliance, it’s hard to compile a list of his top three goals, so take it with a pinch of salt.

In third place comes his strike against Fiorentina. It’s not often that you see a player set up himself for a bicycle kick, but that’s exactly what Ibrahimovic did.

In second place, we put his goal against Roma at the San Siro. Lobbing the ball over the goalkeeper, he showed great strength in holding off Simon Kjaer before heading it home. In many ways, that goal personifies Ibrahimovic.

And finally, we put his stunning strike against Lecce in first place. To bring down that ball and then finish with your weaker foot, from that range, is just stunning.

READ MORE: Gasperini praises Milan as they ‘know how to sell and reinforce their squad’