A few weeks ago, AC Milan published their official team photo (see below) for the 2021/22 season. The reactions, however, were perhaps not what the club expected as the fans made jokes about the photo.

The Rossoneri have started the season very well, with 31 points after 11 games, but things could have gone better for the media team. The team photo, in fact, was clearly photoshopped and not in a good way.

A few players, including Alessandro Florenzi and Pietro Pellegri, were unable to attend the shooting and the club thus decided to use stunt doubles in the photo. The faces of the players were then photoshopped onto the body, and not particularly well. 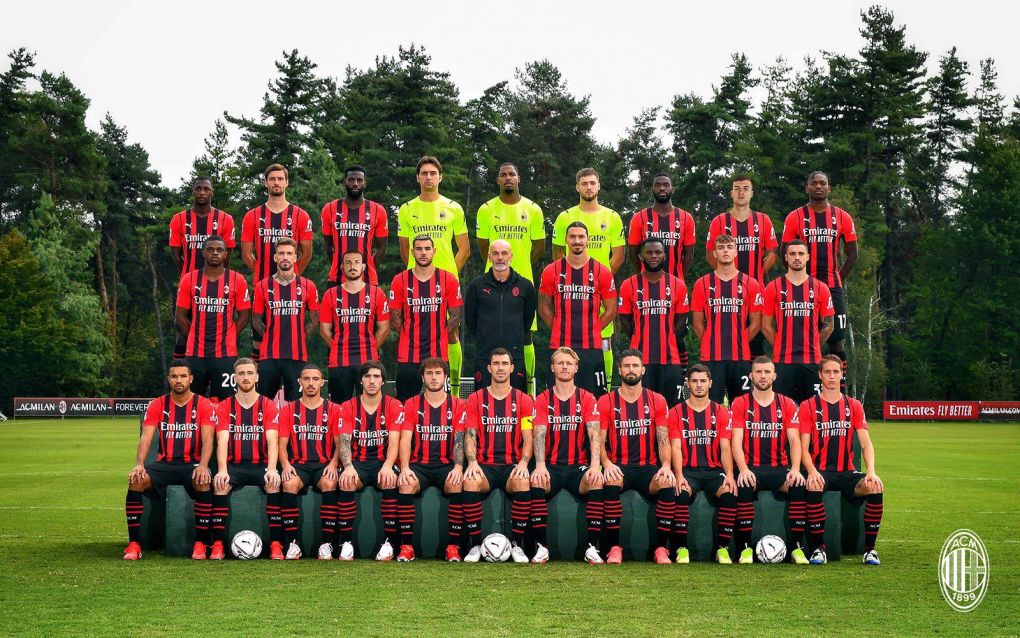 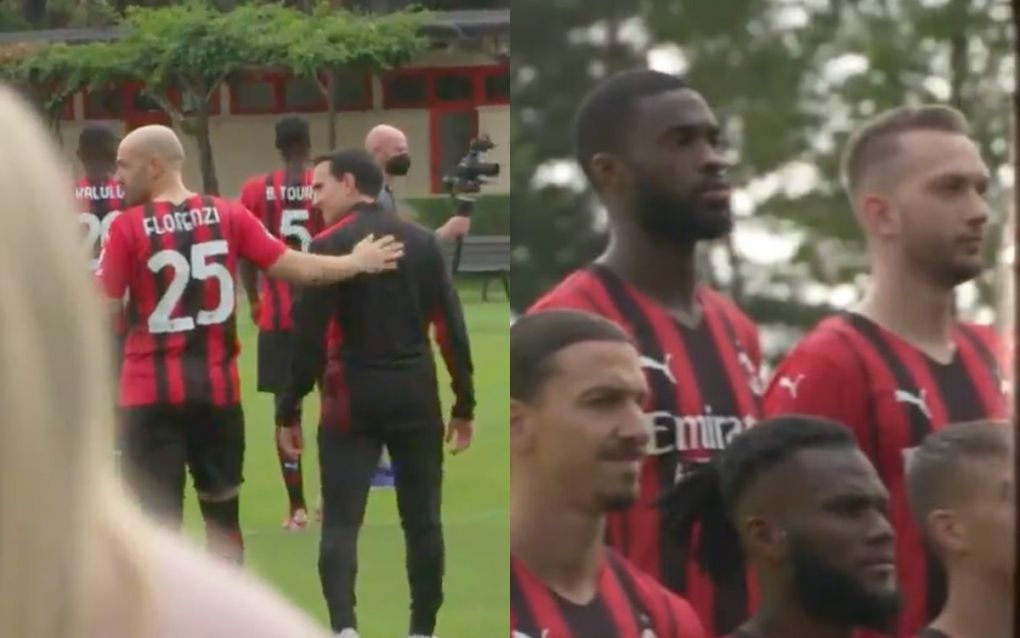