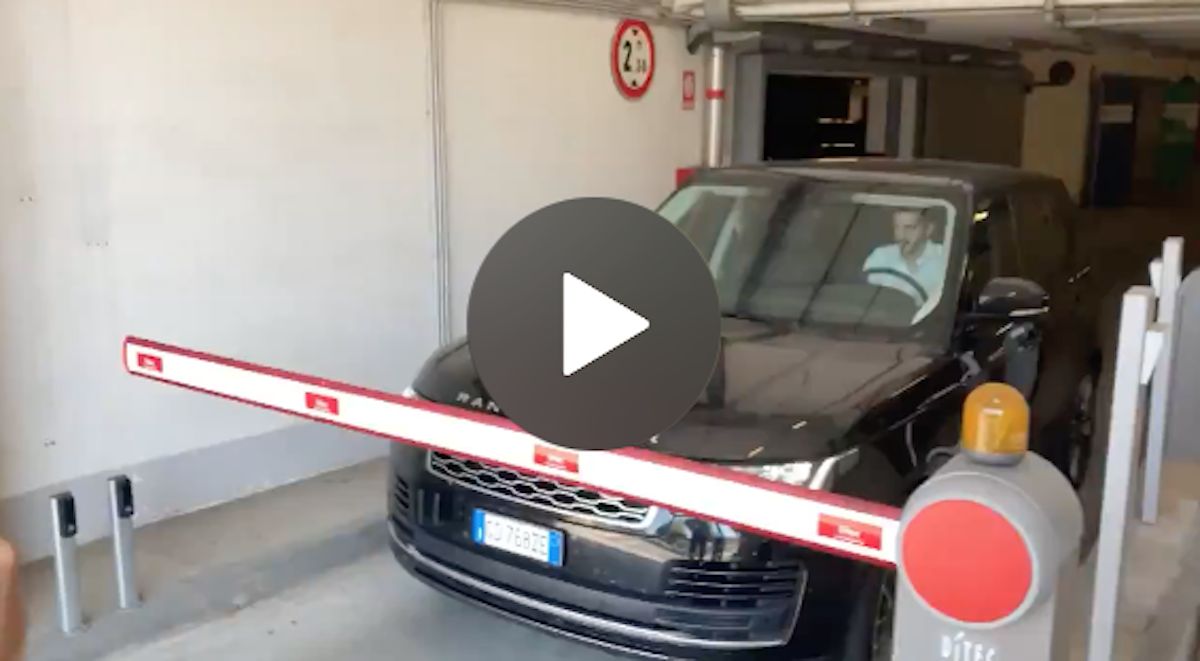 Now, Crnjar has also been seen at the club’s headquarters. Many might know him as the man behind Kevin-Prince Boateng’s move to Barcelona, but he also deals with players in Spain, Portugal and South America.