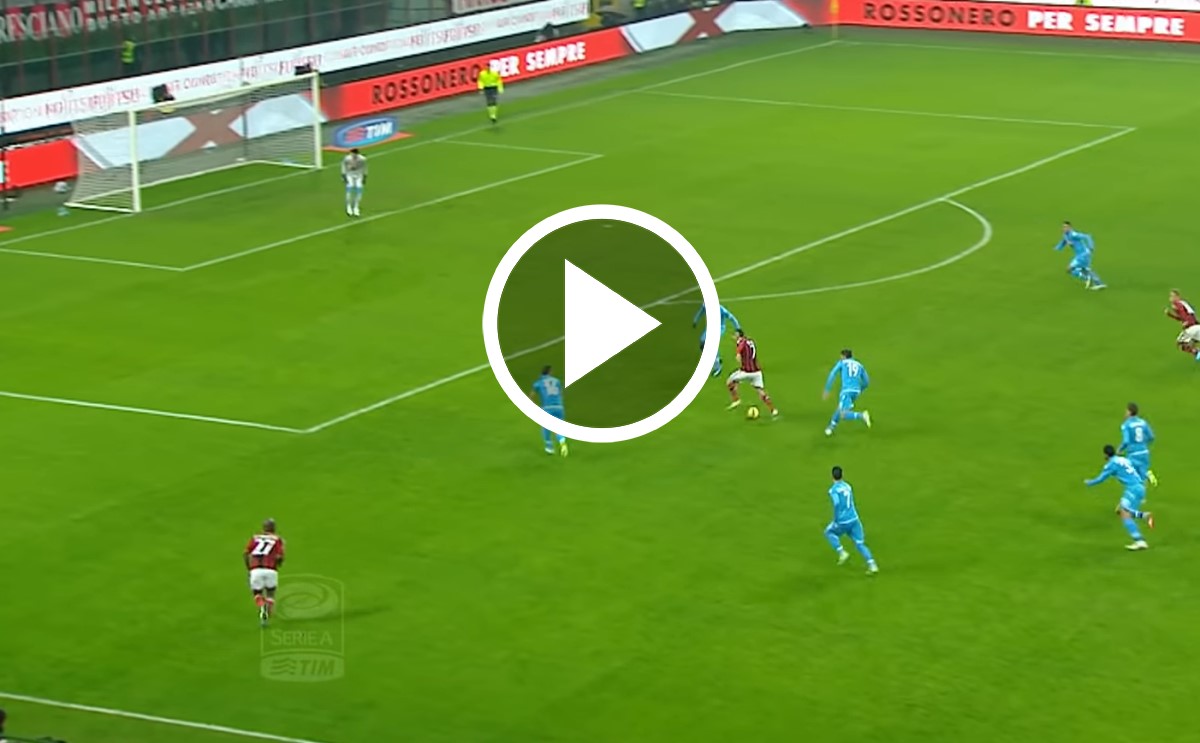 AC Milan will face Napoli at San Siro tomorrow and in addition to regaining confidence, they will be looking to change the negative trend vs. the Partenopei. At home, they haven’t beaten them since 2014.

It was during the 2014/15 season, when Filippo Inzaghi was in charge of the team. Jeremy Menez and Giacomo Bonaventura got on the scoresheet for the Rossoneri and the former scored a worldie, gliding past Kalidou Koulibaly.

Since then, there have been three draws and three losses for Milan against Napoli at San Siro. Hopefully, they will change the trend tomorrow.

READ MORE – Pioli makes goal clear ahead of Christmas break: “I want to beat the 43 points”