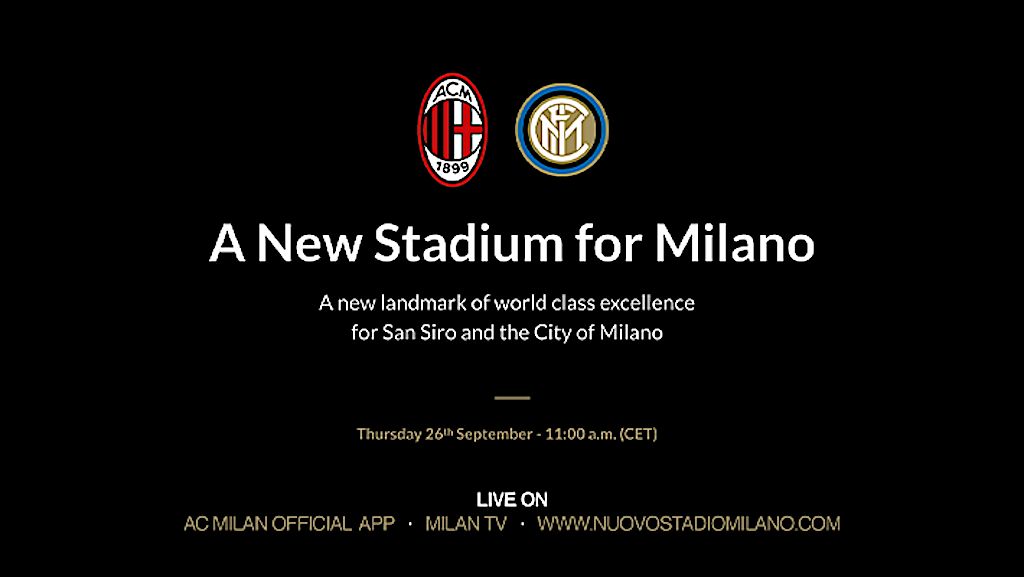 AC Milan along with Inter are preparing to present their plans for the ‘new San Siro’ to the public and the city council.

Thanks to Il Corriere di Milano, as cited by MilanNews.it, we already know that the two competing designs propose a battle of a ‘cathedral versus wedding rings’.

The former is the concept of American giants Populous – believed to be in the lead – and the latter is the work of Italian firm Manica-Cmr.

Milan confirmed via an official statement on Wednesday that they will present designs for the new stadium along with Inter on Thursday at 11am CEST, and you can watch the presentation below.