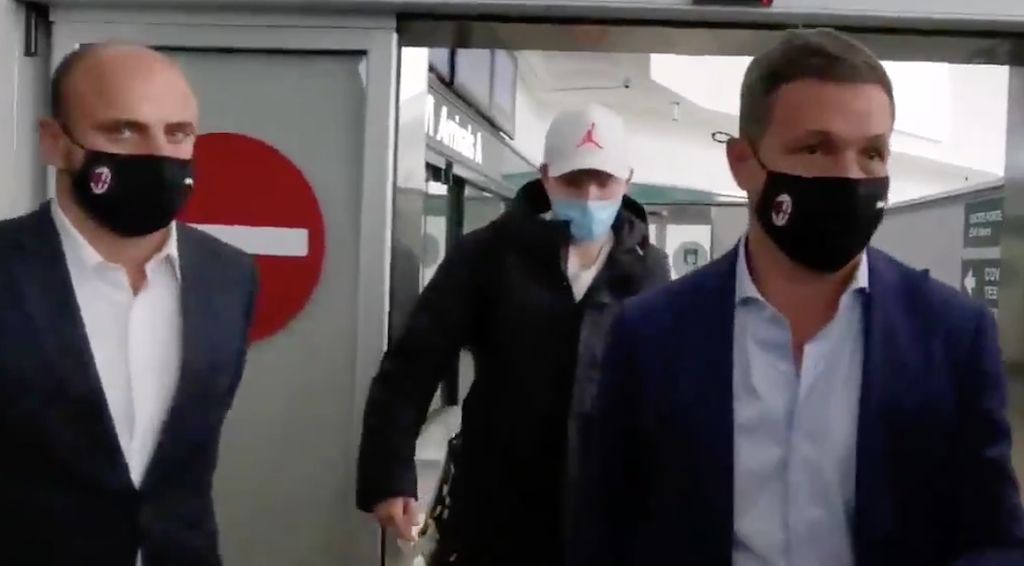 Watch: Jens Petter Hauge lands at Malpensa airport ahead of signing for Milan

Jens Petter Hauge has officially landed in Italy ahead of completing his move to AC Milan over the next couple of days.

As we were first to reveal on Friday morning, Milan have been serious in their pursuit of the winger since Thursday’s game against Bodo/Glimt at San Siro in the Europa League, and they appear to have got it over the line.

Pietro Balzano Prota confirmed that Hauge will begin his medical tomorrow morning at La Madonnina clinic, and once those are completed he will head to Casa Milan to sign his contract, meaning we could have another announcement late on Wednesday or even Thursday after the game in Portugal.