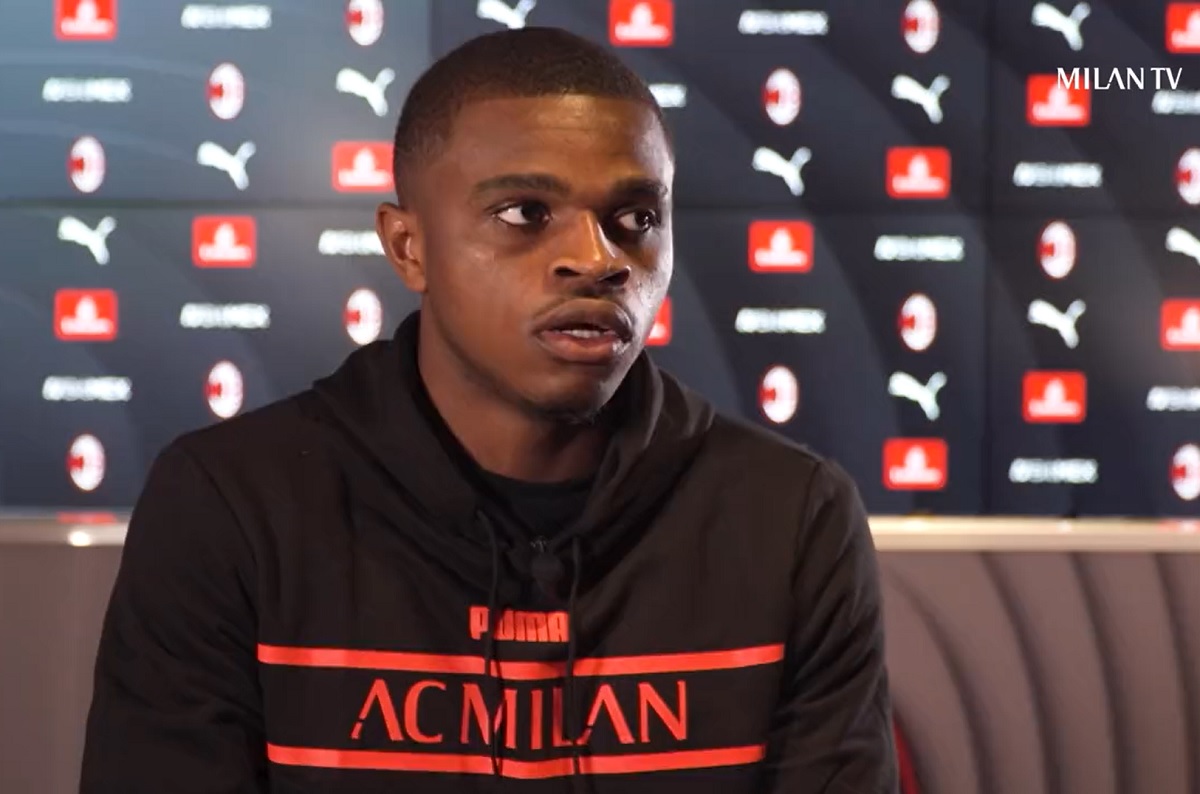 Watch: Kalulu discusses his recent form and importance of Saelemaekers – “I feel stronger”

On Sunday evening, AC Milan will face Napoli in the penultimate game ahead of Christmas and one of the players that could start is Pierre Kalulu. The Frenchman has impressed this season, showing off his growth.

As a result of Davide Calabria’s injury, Kalulu has been given the chance by Stefano Pioli a lot more often recently, even though he’s still battling with Alessandro Florenzi. In 14 appearances, the gas registered two assists.

Speaking to MilanTV, as you can see in the video below (with subtitles), Kalulu discussed his start to the season and also touched on the upcoming game against Napoli.