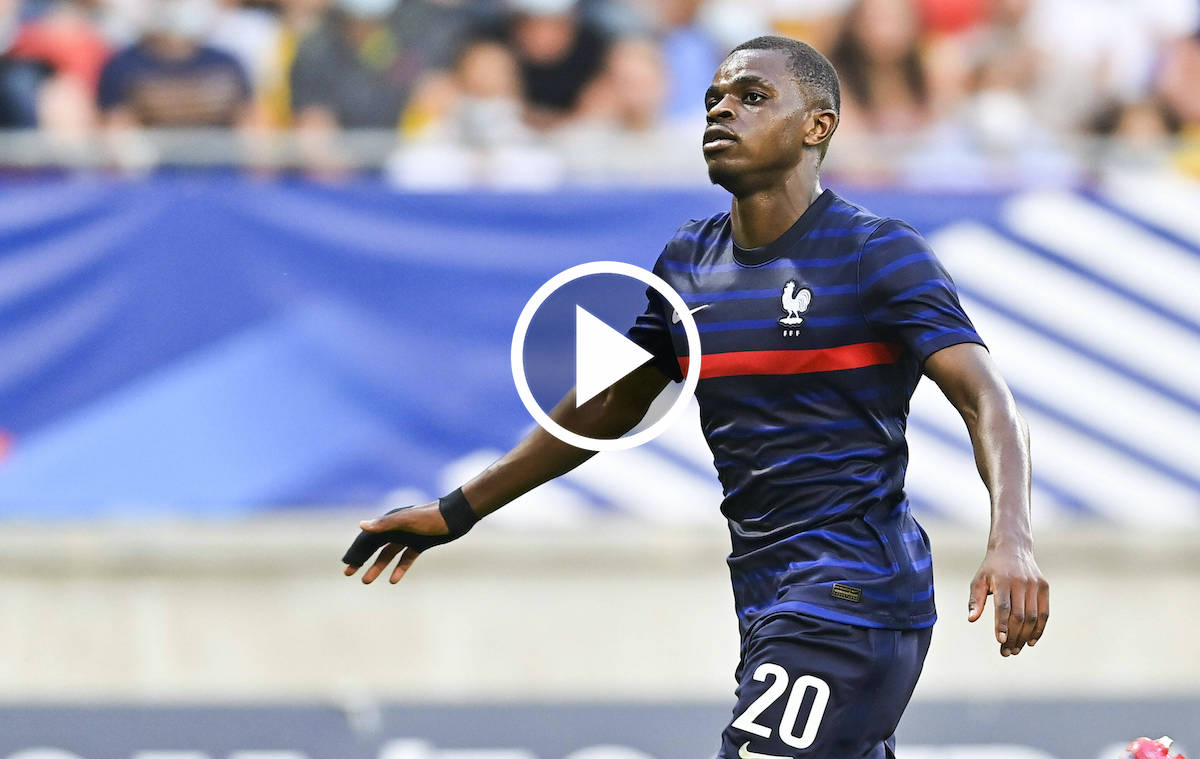 AC Milan have had an unexpected scorer on international duty as Pierre Kalulu scored for France U21s against North Macedoni tonight.

He was deployed by the France coach as a right-back as opposed to his usual position of centre-back, and this is why he found himself as the spearhead of a counter-attack during which he took advantage of the huge space available to get the ball and dink over the onrushing goalkeeper with an excellent lob.

😍 Pierre Kalulu nets on international duty for France U21 with an ice cold finish 🇫🇷pic.twitter.com/fapRp00AMa