Watch: Kessie gets Milan back on level terms against Napoli with composed penalty

AC Milan were able to hit back against Napoli at the Stadio San Paolo on Sunday night as Franck Kessie scored a penalty to make it 2-2.

Bonaventura made a quick impact after coming off the bench, winning a penalty in the 71st minute as the midfielder was chopped down in the box clumsily by Maksimovic. Kessie took the honours and sent Ospina the wrong way from 12 yards after what felt like an eternity of waiting due to protests from the Napoli players. 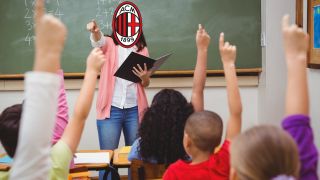 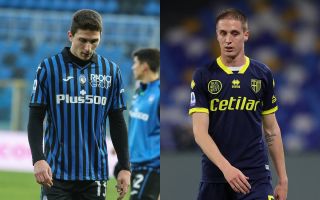 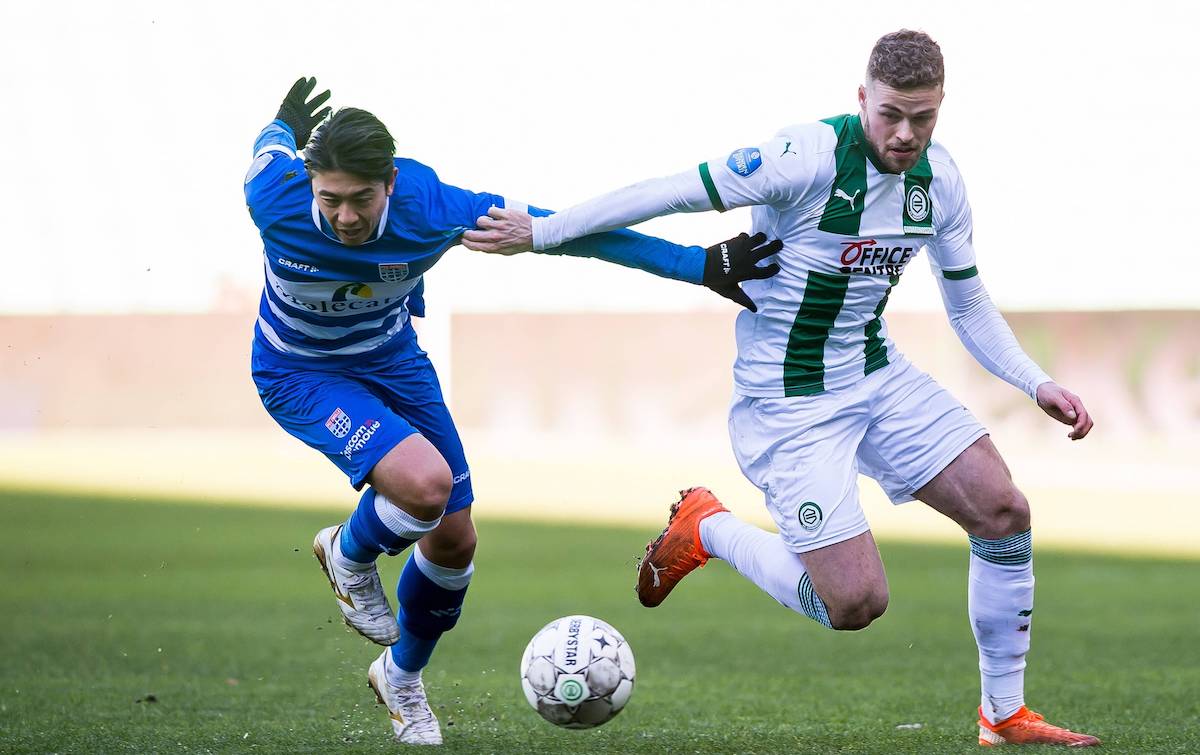