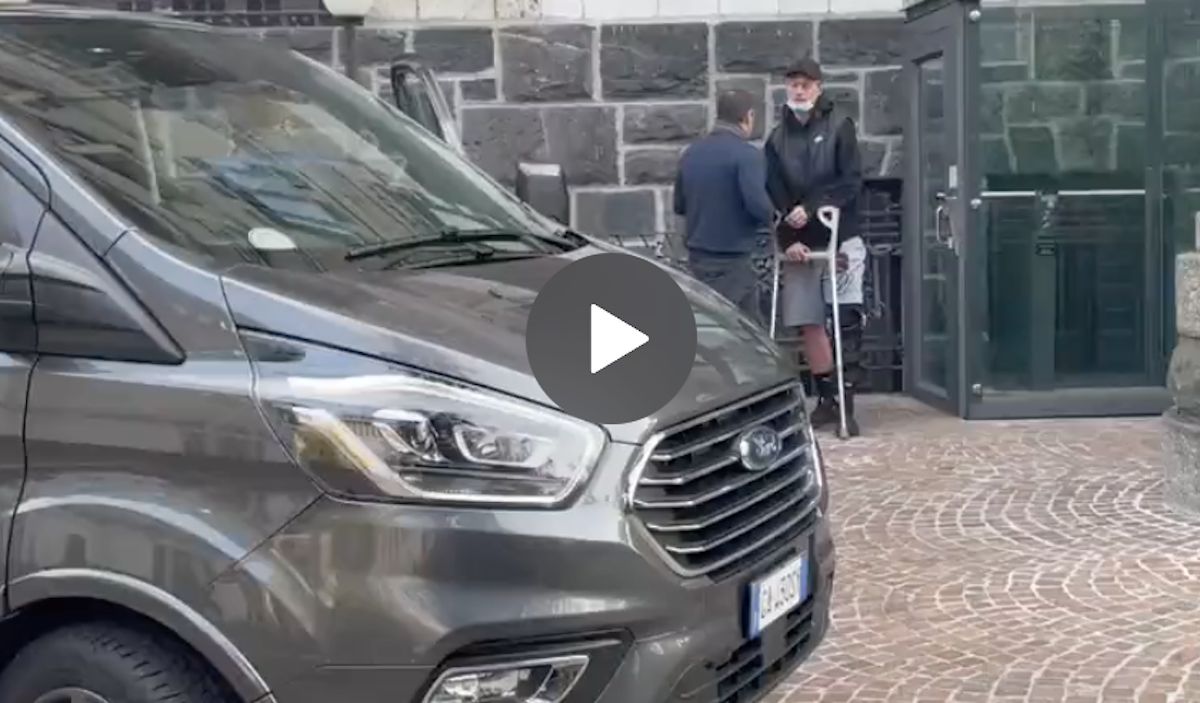 Watch: Kjaer arrives on crutches and with brace on to undergo check on knee injury

AC Milan defender Simon Kjaer arrived at Columbus Clinic in Milano this morning to undergo a check on his left knee after he injured it during the win against Genoa.

There was a real moment of worry when Kjaer was taken off on a stretcher during the first half of last night’s victory. The Dane looked to be in quite serious pain and the initial fears were an ACL issue, though Pioli suggested after the game that it is just a sprain.

According to MilanNews, the check-up is now over and further information is awaited.

🤞 @simonkjaer1989 arrives at Columbus clinic on crutches for a check on his left knee after his injury last night. 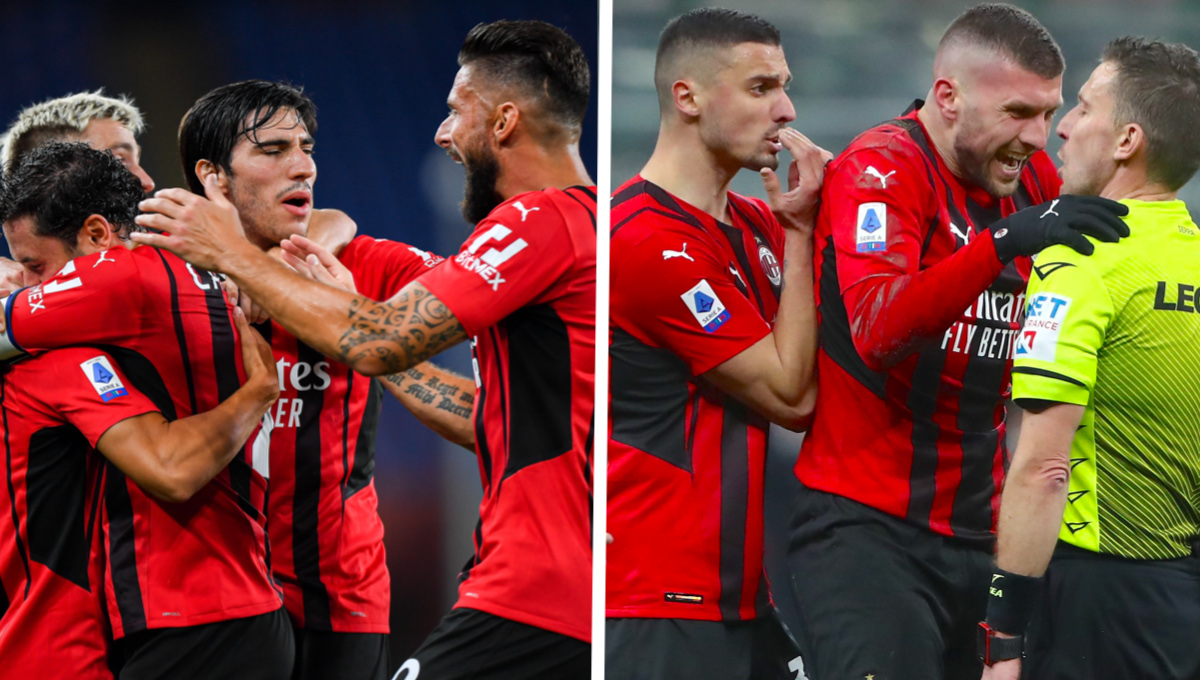 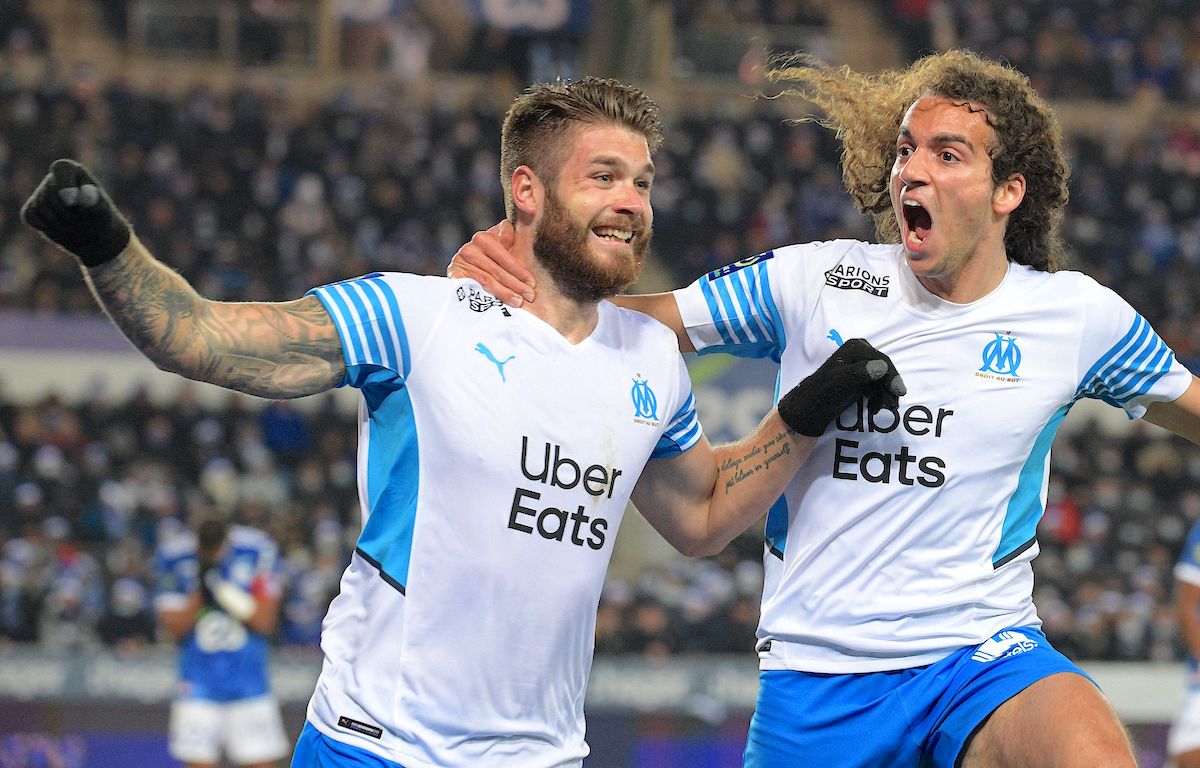