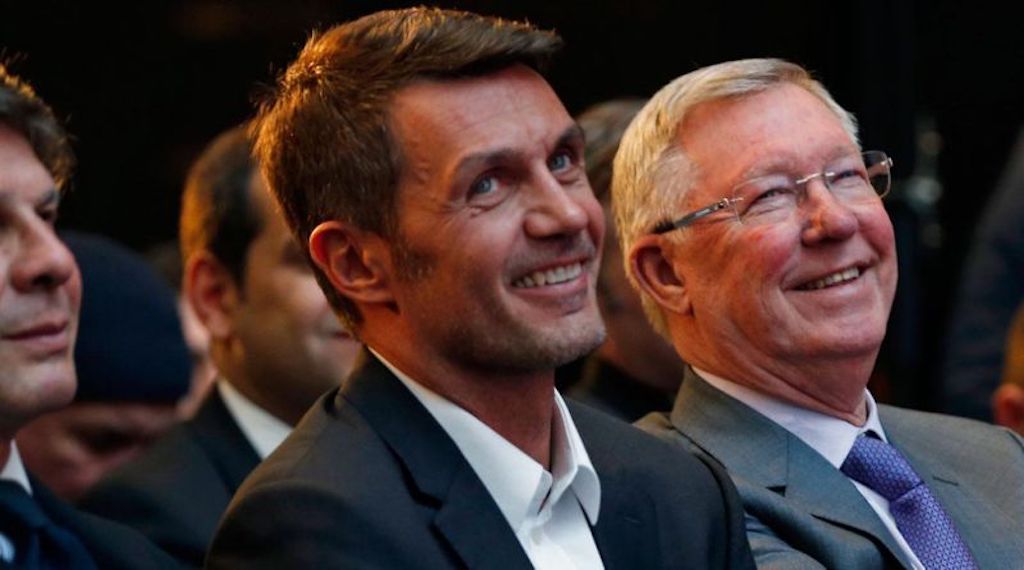 On his 52nd birthday, it feels like the right time to throw it back to when former Manchester United boss Sir Alex Ferguson lifted the lid on trying to sign Paolo Maldini.

Maldini is probably the most recognisable Rossoneri icon of all time, making 902 appearances for AC Milan in a career that spanned from 1985 to 2009.

He won seven Serie A titles and five Champions Leagues, and formed the bedrock of the Italian national team for the best part of two decades including the one that won the 2006 World Cup.

At an event in Italy, Ferguson said (via talkSPORT): “Well I did try. But when I met his father he was quite formidable. I got a shake of the head. That’s all I got.

“He did say ‘my grandfather was Milan, my father’s Milan, I’m Milan and my son is Milan. Forget it’.”