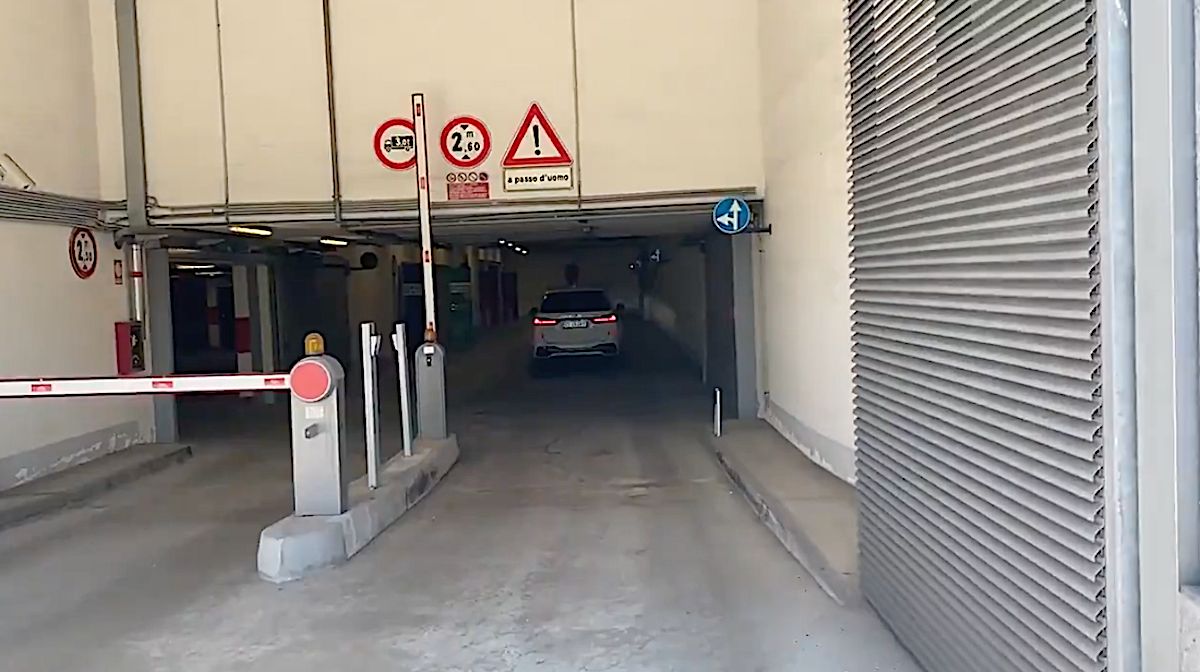 Mike Maignan is all set to become AC Milan’s first signing of the summer as he has signed his contracts at Casa Milan.

Calciomercato.com report how Maignan’s day went after arriving in Italy last night. He went to La Madonnina clinic in the center of Milano at around 09:10 CEST to undergo the usual medical tests and shortly after 13:30 he left the clinic to travel to the Ambrosiano Center for his sports fitness checks. At about 16:40, the Frenchman went to Casa Milan where he signed the five-year contract.

Milan have beaten the competition from Borussia Dortmund and Tottenham and will pay Lille €13m plus €2m bonuses. A five-year contract is ready for Maignan at €3m net per season, so a possible total of €30m net.

✍️ Mike Maignan is heading to Casa Milan to sign his contract!